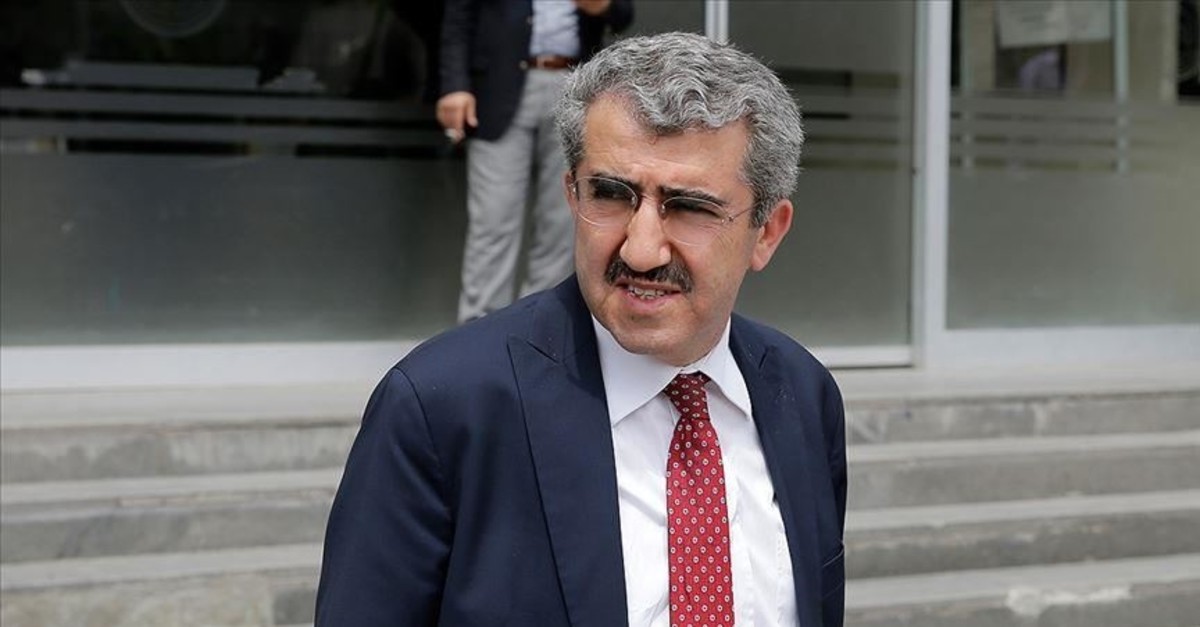 Former head of Turkey's student selection and placement center was arrested as part of an operation against the terror group behind the 2016 defeated coup in Turkey, according to a security source on Monday.

The OSYM is the organizing body for exams for admissions to several institutions, including universities.

The Ankara prosecutors issued arrest warrant for 34 FETÖ suspects as part of the investigation, according to the source who asked not to be named due to restrictions on speaking to the media.

Among suspects arrested, nine people were found to be using ByLock, an encrypted cellphone app used by FETÖ coup plotters.

Suspects were the former staff of the Ministry of National Education (MEB).

Demir was on trial in a separate investigation for abuse of duty in another FETÖ-related trial about the terrorist group leaking questions and answers to different public exams.

Hundreds are being investigated and several are jailed for fraud in a series of exams organized by ÖSYM. The terrorist group, which has long wielded clout in law enforcement, judiciary, military and bureaucracy, planted its followers in key posts in the public sector by helping them cheat in ÖSYM-run exams, according to investigations.

The operation is ongoing for the 13 fugitives, the source added.