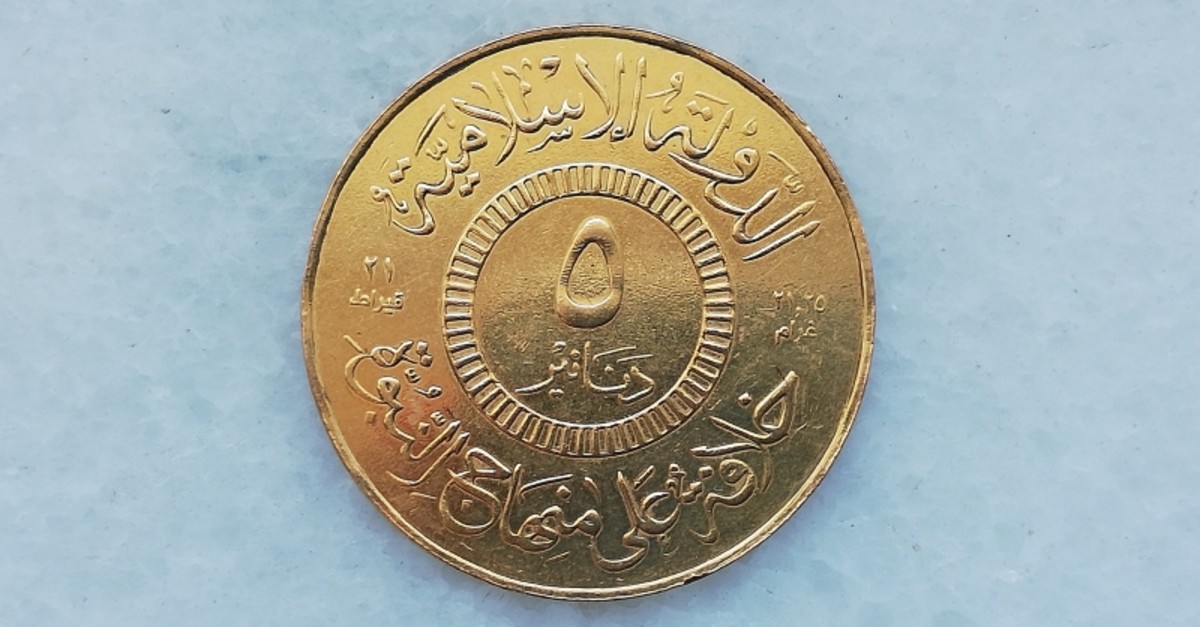 The counterterrorism branch of the Sakarya Security Directorate seized the coins in a raid on a house belonging to a Daesh suspect who was previously detained.

The suspect was detained along with one other suspect in an operation conducted on March 5 within the scope of a probe launched by the Sakarya Chief Public Prosecutor's Office.

Meanwhile, in ongoing operations in 17 provinces across the country, some 27 Daesh suspects were detained, while 17 of them were later arrested by the court.