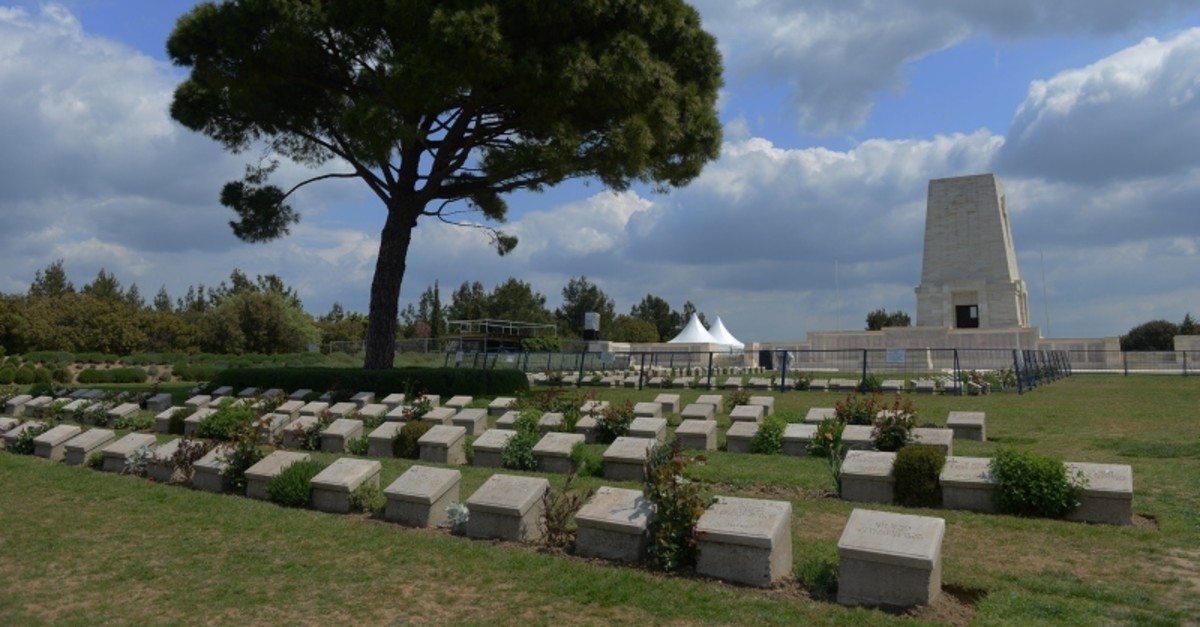 Turkish authorities have detained a suspected Daesh terror group member they believe was planning to attack a World War I commemoration at Gallipoli attended by hundreds of Australians and New Zealanders, local police said Wednesday.

The suspect, a Syrian national, was detained in Tekirdağ, a northwestern province close to the Gallipoli peninsula, a police spokesperson said.

The man was detained on suspicion of plotting an attack during international commemoration ceremonies held April 24-25 in western Çanakkale.

Every year, Australians and New Zealanders travel to Turkey for memorial services on April 25 commemorating the failed 1915 military campaign by Anzac and allied forces to drive Ottoman troops from Gallipoli and the Dardanelles region.

This year, the 104th anniversary of the first landing by Anzac troops will be marked. In the eight-month campaign, more than 44,000 British, Irish, French, Australian, New Zealand, Indian and Canadian troops and nearly 87,000 Ottoman soldiers were killed.