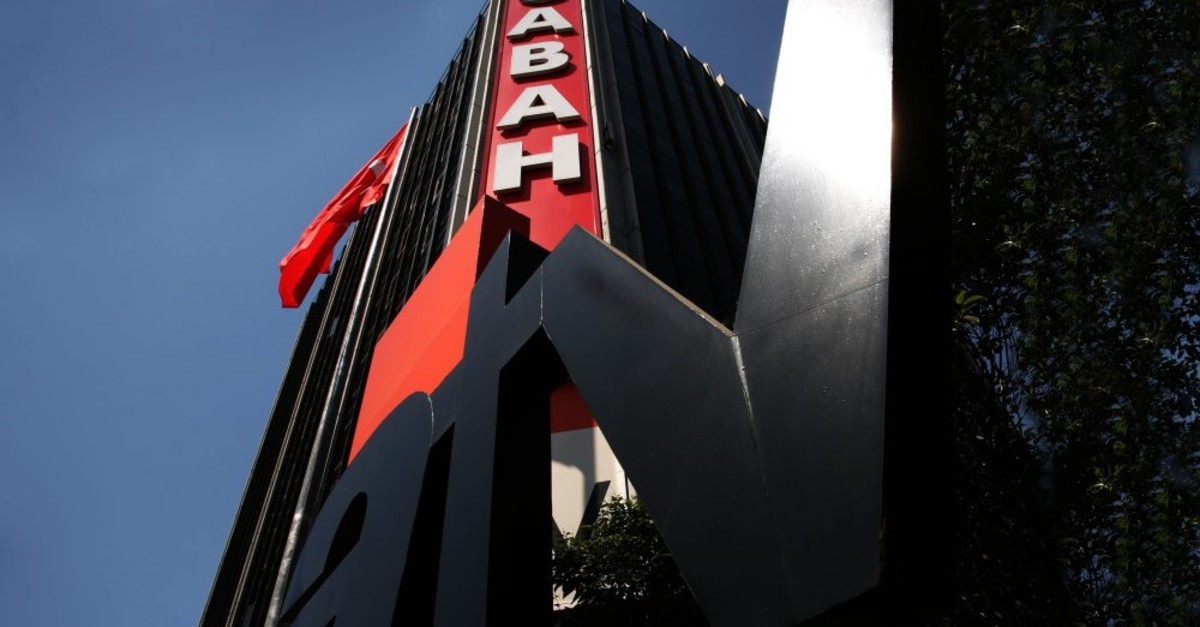 A member of the PKK terrorist group who was killed in counterterrorism operations last week was identified as Mehmet Reşat Tekin, a suspect wanted in a plot to attack the Turkuvaz Medya headquarters, where Daily Sabah is also located

One of the five PKK members killed in counterterrorism operations in Lice, a southeastern town in Turkey, was among those plotting an attack at the headquarters of Turkuvaz Medya, the parent company of Daily Sabah, security sources said. The plot to bomb the headquarters, where Daily Sabah offices are also located, was uncovered earlier by security forces.

Mehmet Reşat Tekin, for whom the Interior Ministry had a TL 300,000 award for tipoffs leading to his capture, was among five terrorists who engaged in a shootout with the Turkish army in Lice, a district of the southeastern province of Diyarbakır, on April 26. Some 3,000 soldiers were combing the area during a large-scale sweep against the terrorist group when they came across Tekin and others in a rural area. Officials confirmed that one of the bodies was of Tekin who was named in the attack plot against Turkuvaz Medya, while Hamit Aydoğan, another PKK member killed in the shootout, was indicted in the killing of 29 military personnel in the capital Ankara in a bomb attack by the terrorist group in February 2016. Aydoğan was also wanted for killing two military officers in a separate attack by the PKK.

Reports by Turkish military intelligence say Mehmet Reşat Tekin was an assassin and a saboteur working in PKK's so-called "special forces" and was sent to Istanbul from southeastern Turkey where he was staying in a PKK hideout to carry out simultaneous attacks on the Daily Sabah building and the nearby headquarters of ATV, a television station also operated by Turkuvaz Medya.

A captured member of the PKK had earlier confessed to prosecutors that the group plotted to carry out an attack targeting Turkuvaz Medya. The suspect said they canceled the "sacrifice" attack, a term used by the group to describe suicide attacks, upon seeing heavy security around the building in Istanbul, believing they would not cause as many casualties as they wanted. An indictment against the said PKK member, İhsan Köçeroğlu, who was captured in operations against the terrorist group, includes his testimony and confessions he gave in exchange for a reduction in his sentence. Köçeroğlu said Erhan Porsipi, a senior leader in the PKK, instructed him to plan an attack on Turkuvaz and he was accompanied by Mehmet Reşat Tekin in planning the attack. "I was doing reconnaissance for the attack when I saw a police patrol car parked outside and two armed security guards. I thought it would be difficult to carry out an armed attack and canceled it," he said in his confession.

Köçeroğlu is among eight suspects who will be tried by a court in Istanbul on terror charges in the coming days. Collaborating with authorities, he revealed the locations of rifles and explosives that the terrorist group hid in several locations in Istanbul to use in planned attacks. In a shop he ran in the city's Fatih district, hand grenades and a pistol were found. The indictment says the PKK "cell" that instructed Köçeroğlu was also behind the terror attack that killed 44 people outside Vodafone Park, a stadium located a few kilometers from the Daily Sabah offices.

In its more than 30-year terror campaign against Turkey, the PKK, listed as a terrorist organization by Turkey, the U.S. and the EU, has been responsible for the deaths of some 40,000 people, including women and children. The terrorist organization isn't just active in Turkey but operates throughout the region, particularly in Syria and Iraq. It usually targets military and police and employs Kurdistan Freedom Falcons, a seemingly splinter group, for attacks in big cities that target civilians. Turkuvaz Medya, which also survived a takeover attempt by putschists of the Gülenist Terror Group (FETÖ) during the July 15, 2016 coup attempt, was openly targeted by the leader of a party affiliated with the PKK four years ago. Selahattin Demirtaş, then co-chair of the Peoples' Democratic Party (HDP) had trampled on Daily Sabah's sister newspaper Sabah in a rally, defining it nothing more than a rag for Sabah's coverage critical of the terrorist group. His agitating remarks preceded a bomb attack attempt against the Star newspaper and 24 TV, which was, like Sabah, derided by Demirtaş.