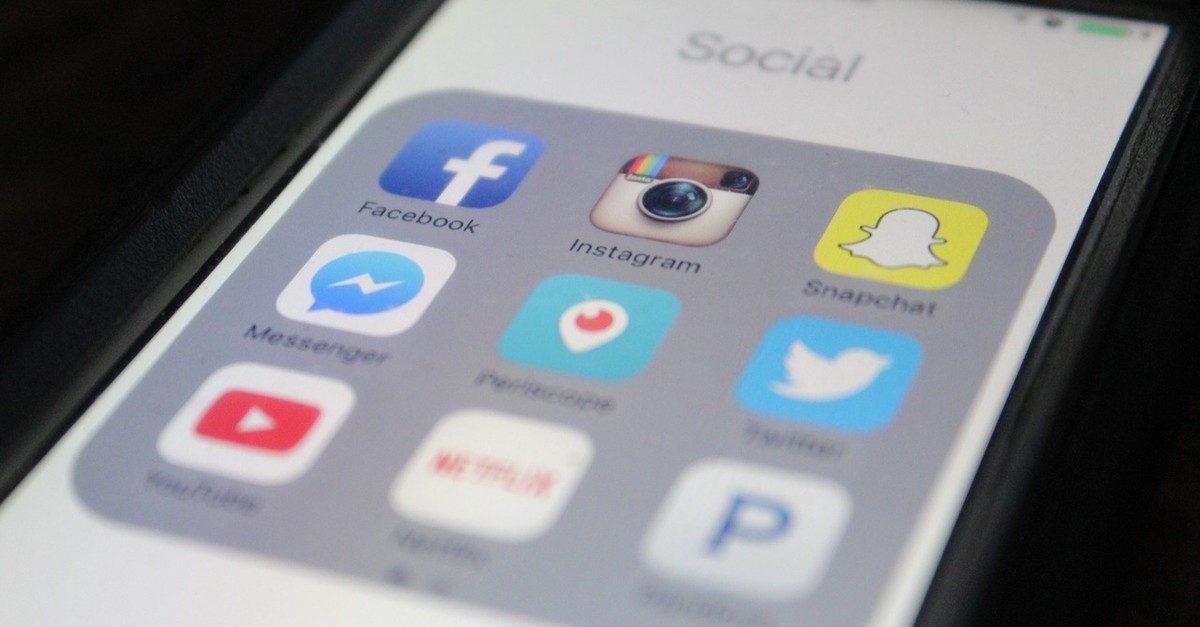 The Gülenist Terror Group (FETÖ), the group behind the July 2016 failed coup in Turkey, has established a "troll army" that spreads propaganda on popular social media accounts, according to a research report by a Turkish university.

SODIGEM's research found that FETÖ has invested and trained personnel in the fields of information technology, telecommunications and software. Informatics is its leading investment.

Between 2000 and 2008, police officers in FETÖ started receiving cybersecurity and cyberattack training in the United States, Germany and Israel, according to the report. Educated by U.S.-based academics specializing in cybersecurity, members of FETÖ are highly-trained in the methods of digital security and perception management on social media.

FETÖ members have used their training on perception management to take on all kinds of identities on social networks, creating a "troll army" that spreads disinformation and black propaganda in at least six languages through fake accounts.

This FETÖ troll army, operating on orders from a single command center, works to close down unwanted accounts by swearing at, insulting and threatening the account users or reporting the accounts so that they are eventually suspended.

The research found that FETÖ has a distribution base for social media in Turkey and each of the countries in which it spreads propaganda. Messages to be shared on social media are broadcasted from a single center and then distributed through "distributor accounts." FETÖ members who are fugitives abroad prefer to use their real names on social media, while terror members within Turkey use fake names to ensure their security.

The report found that FETÖ has purchased accounts with millions of real followers to spread their propaganda. SODIGEM warned that, by employing these techniques on popular accounts, FETÖ is able to reach millions of social media users in Turkey and abroad with its messages.

FETÖ, which evolved from a congregation of followers of its U.S.-based leader Fetullah Gülen, has pursued its sinister agenda by posing as a religious group with an emphasis on charity work for years. Investigations have revealed that the group was planting its men and women in every institution at least since the 1980s, from the army to law enforcement, from the judiciary to bureaucracy, before its first coup attempt in 2013. Disguised with code names, secretive correspondences and a distinct secular lifestyle worlds away from what FETÖ promotes as religious life, its members easily infiltrated places they ultimately aimed to take over.

FETÖ first attempted to overthrow the government in 2013 with its infiltrators in the judiciary and the Turkish National Police. It failed, and the group faced increased scrutiny.

When the news broke that the military was preparing to launch a mass purge of FETÖ-linked officers in August 2016, the group moved to prevent it with the coup attempt, launched on July 15, 2016. Strong public resistance thwarted the plot of the putschists, who were forced to surrender within hours after they seized strategic locations, launched airstrikes and tried to assassinate President Recep Tayyip Erdoğan.

Turkey subsequently launched a crackdown on the group's members, and more than 30,000 people have been taken into custody over links to the terror group since July 2016.