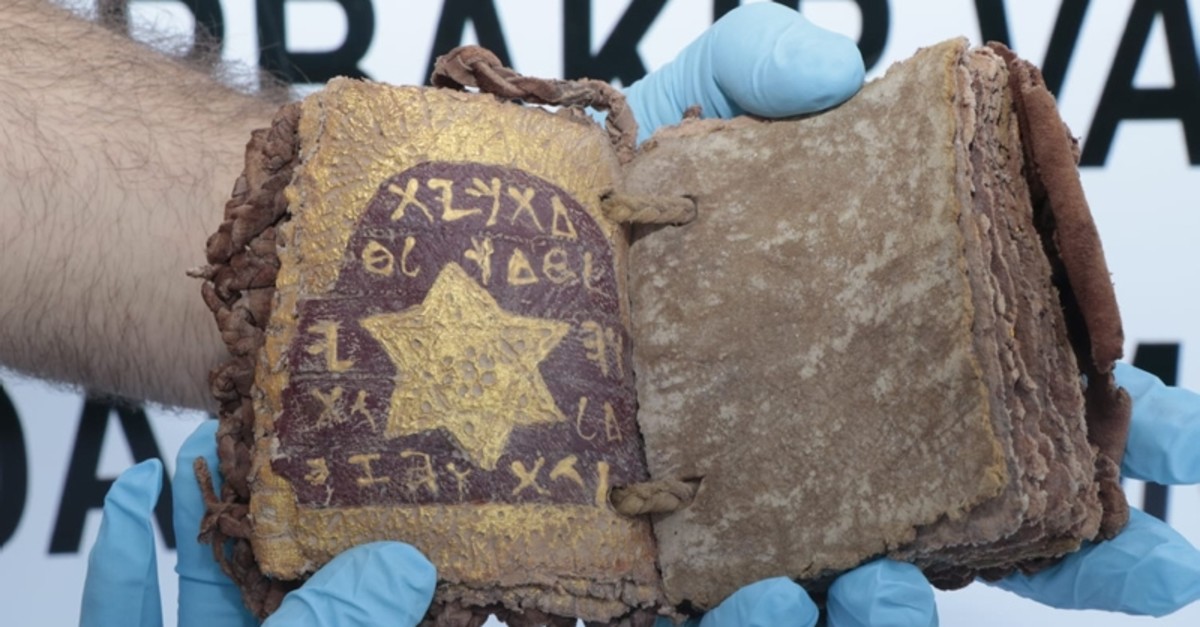 Turkish security forces have seized an ancient book from the Roman era in an anti-smuggling operation in southeastern Turkey's Diyarbakır province, the local governor's office said in a statement Saturday.

Acting upon intelligence, anti-smuggling branch of the provincial gendarmerie command detained a suspect red-handed while he was trying to sell the ancient book in the Peyas neighborhood of the Kayapınar district.

The ancient book consists of 34 pages bearing gold lettering and was made of antelope leather, the statement said.

Four suspects were also detained in relation to the smuggling incident, the statement added.