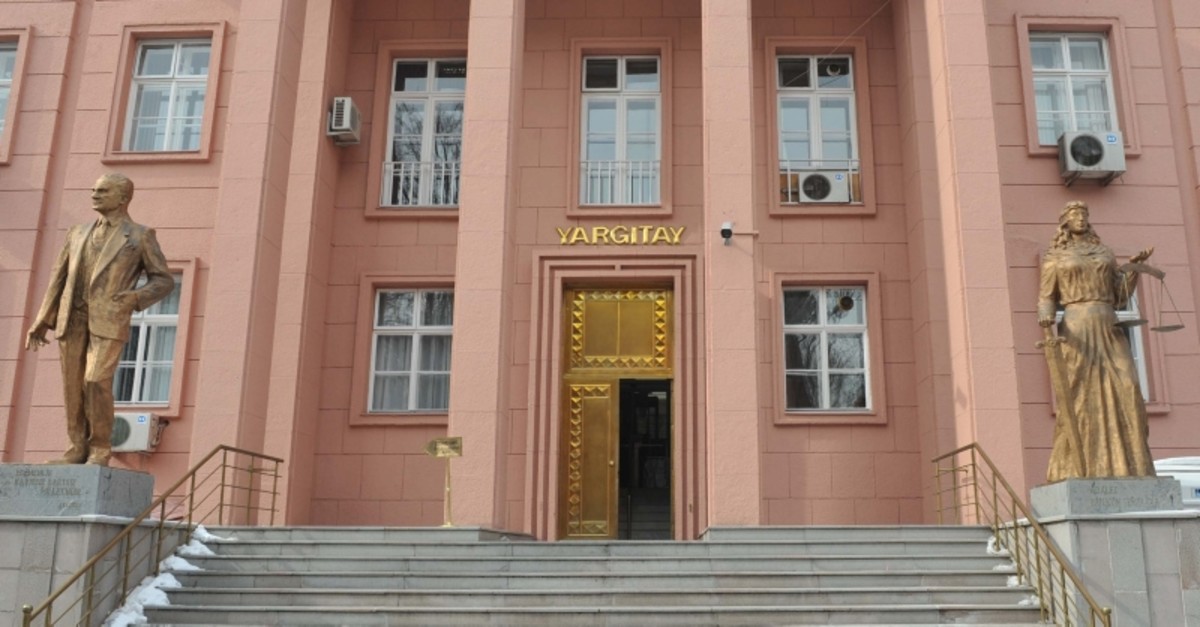 Turkey's Supreme Court of Appeals ruled Thursday for the halt of the execution of sentences and the release of seven former staff of Cumhuriyet newspaper in their appeal of a local court decision on aiding Gülenist Terror Group (FETÖ).

The court's 16th Penal Chamber ruled for cancellation of conviction provisions for Akın Atalay, Orhan Erinç, Murat Sabuncu, Aydın Engin, Hikmet Çetinkaya and Ahmet Şık, who parted ways with the newspaper after a court-mandated management change in the foundation running the daily.

The chamber also ruled to apply its decision to Önder Çelik, Bülent Utku, Güray Tekinöz, Hacı Musa Kart, Hakan Karasinir, Mustafa Kemal Güngör and Ahmet Kadri Gürsel, who had not applied to the court but whose convictions were approved in a court of appeals, over Article 306 of the Law of Criminal procedure that states the cancellation of conviction also applies to other defendants.

The ruling said that since execution of sentences began as their convictions were confirmed, the execution should be halted to avoid any possible loss of rights in the future. Tekinöz, Kart, Karasinir, Güngör and Çelik have been serving their sentences since April 25, 2019. The chamber also demanded the defendants be immediately released if not arrested or convicted of any crime and to annul Utku's arrest warrant. A foreign travel ban was applied to the six defendants.

The five were released from a high-security prison in Kandıra district of northwestern Kocaeli province later on Thursday.

The chamber also confirmed the appeals court's rejection for Yusuf Emre Iper, who was sentenced to three years, one month and 15 days for aiding FETÖ. The 10-year prison sentence for Ahmet Kemal Aydoğdu, who was convicted of aiding FETÖ through the @jeansbiri Twitter account, was also confirmed.

The chamber will later issue its detailed ruling.