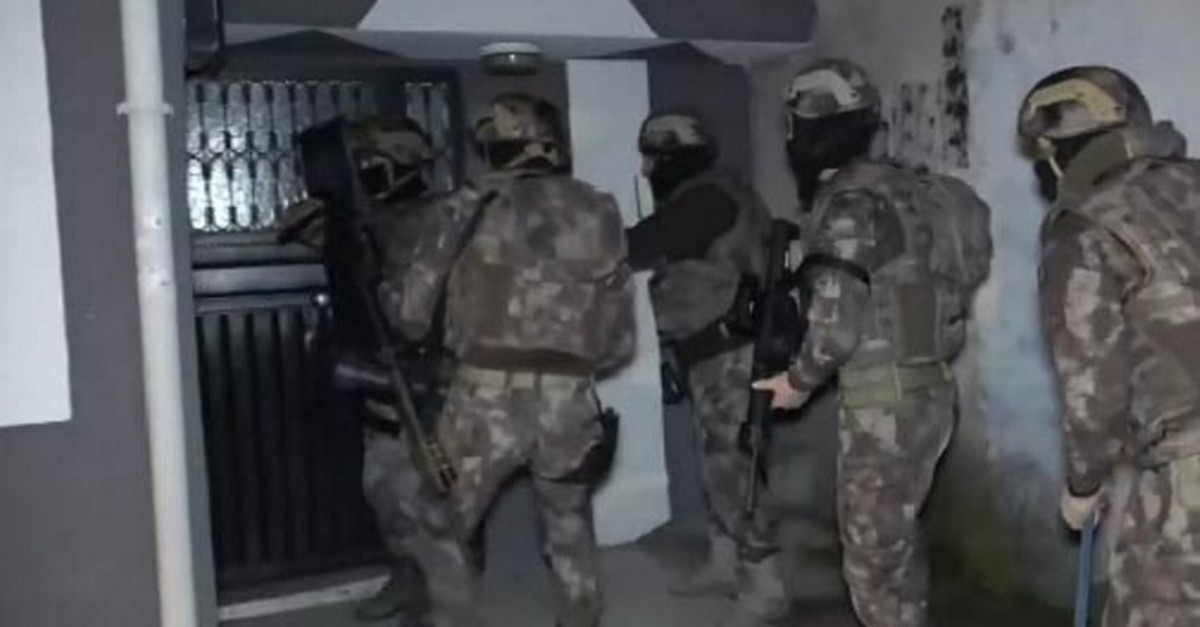 The Chief Public Prosecutor's Office in eastern Turkey's Bingöl province issued arrest warrants for 40 suspects nine months ago as part of an investigation against Daesh, while counterterrorism branches conducted raids in 14 provinces across Turkey, the local governor's office said in the statement.

Police detained 38 of those suspects in simultaneous operations in provinces in western, northwestern, southern, eastern and central Turkey, including in Istanbul, Ankara and Izmir.

Investigations are ongoing to capture the two other suspects.

Military operations in Syria and Iraq led to a rapid decline in Daesh territories and the number of its militants. Turkey helped the Syrian moderate opposition, the Free Syrian Army (FSA), to regain control of a number of Daesh-controled towns in an operation in 2016.