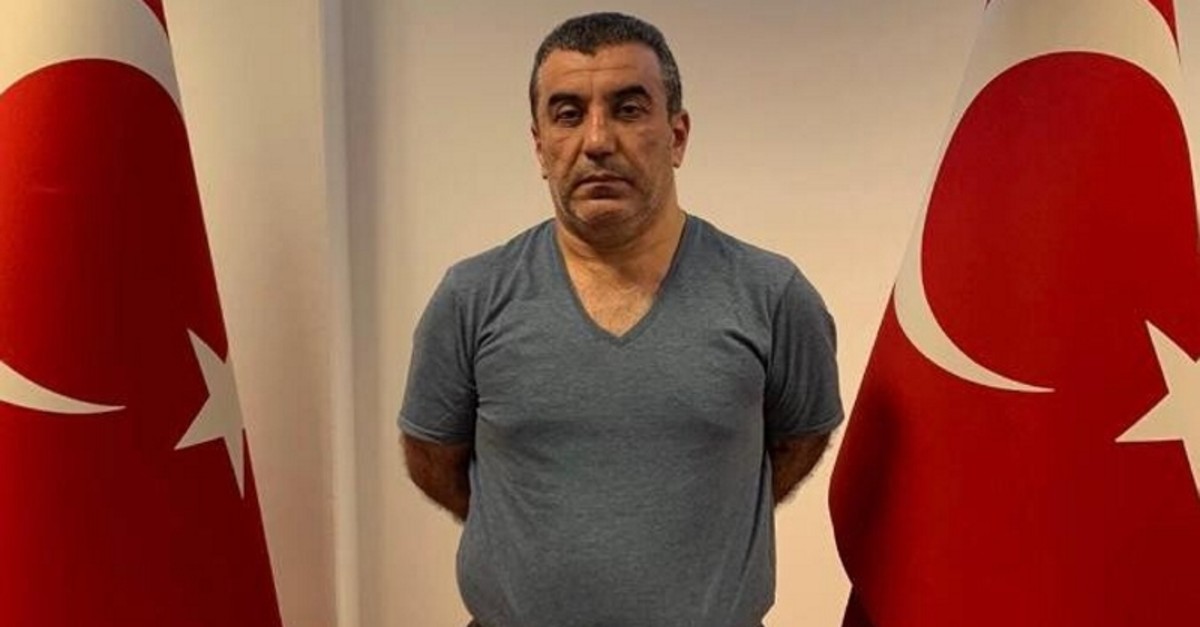 A high-ranking suspect acting as the so-called "imam" of Mexico for the Gülenist Terror Group (FETÖ) Osman Karaca was arrested by the Turkish National Intelligence Organization (MIT) overseas and brought to Turkey, security sources said on Saturday.

Karaca was arrested on charges of ''founding and masterminding an armed terrorist organization,'' said the source, who asked not to be named due to restrictions on speaking to the media.

FETÖ is accused of planting its members everywhere, from the police to the judiciary, the army and bureaucracy for years. Disguising their ties to the group, followers managed to rise to the top ranks. They became generals in the army and senior police chiefs. Through its "imams," FETÖ monitored the infiltrators and gave them orders. These so-called imams are often unassuming figures, such as a shopkeeper in a small town or a teacher, but they held immense power in the group, sometimes over police chiefs, generals and high-ranking bureaucrats.