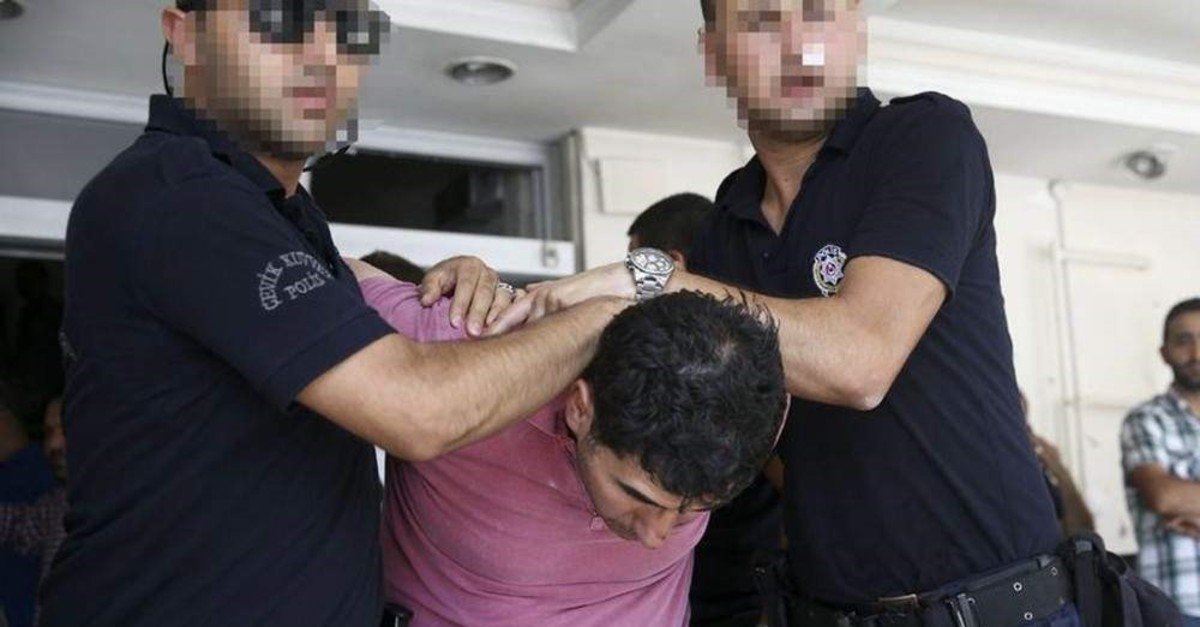 Investigators in Istanbul have revealed that the Gülenist Terror Group (FETÖ) used an ingenious way to dodge suspicion while infiltrating the Turkish army. The terrorist group is implicated in the July 15, 2016 coup attempt in which it employed its military infiltrators. A post-coup-attempt investigation by prosecutors in Istanbul uncovered that the terrorist group’s military infiltrators assigned numbers for new recruits to the army to recognize them during interviews for enlisting soldiers. Thus, a FETÖ-linked officer would recognize a potential recruit directed by FETÖ by his or her application number, despite having never met them. Twenty suspects who helped the group’s infiltration have already been detained in the investigation.
The probe started when a former member of the terrorist group who collaborated with authorities cited the scheme to investigators. An in-depth probe showed that the group used a code system to connect military cadets to officers at a military school without them having to reveal their ties to FETÖ to each other, thus keeping infiltration confidential.
In military school interviews, each cadet loyal to FETÖ would be given application numbers whose second and third digits would be 9, 10, 11 and 12 when added to each other. These cadets would then be awarded high grades and admitted into the army. Former members of the terrorist group were also among the interviewers at the Naval Warfare Academy that trains cadets for the navy. He said the code system was taught to them by his civilian handler for FETÖ, and they used it to pick those loyal to the group and handed out low grades to those not linked to the group. He said the scheme was applied in 2013 interviews for military cadets. Acting upon suspect’s testimony, prosecutors indeed found out that those whose number corresponded to the coding system had an overwhelming rate of success compared to those whose number was different. Prosecutors issued arrest warrants for 43 military personnel, from colonels to noncommissioned officers, after their names also came up in other FETÖ investigations. Twenty suspects have been arrested so far. Two among them confessed to their ties to the group and admitted they picked cadets based on FETÖ’s coding system.
Last Update: Dec 20, 2019 1:09 am
RELATED TOPICS