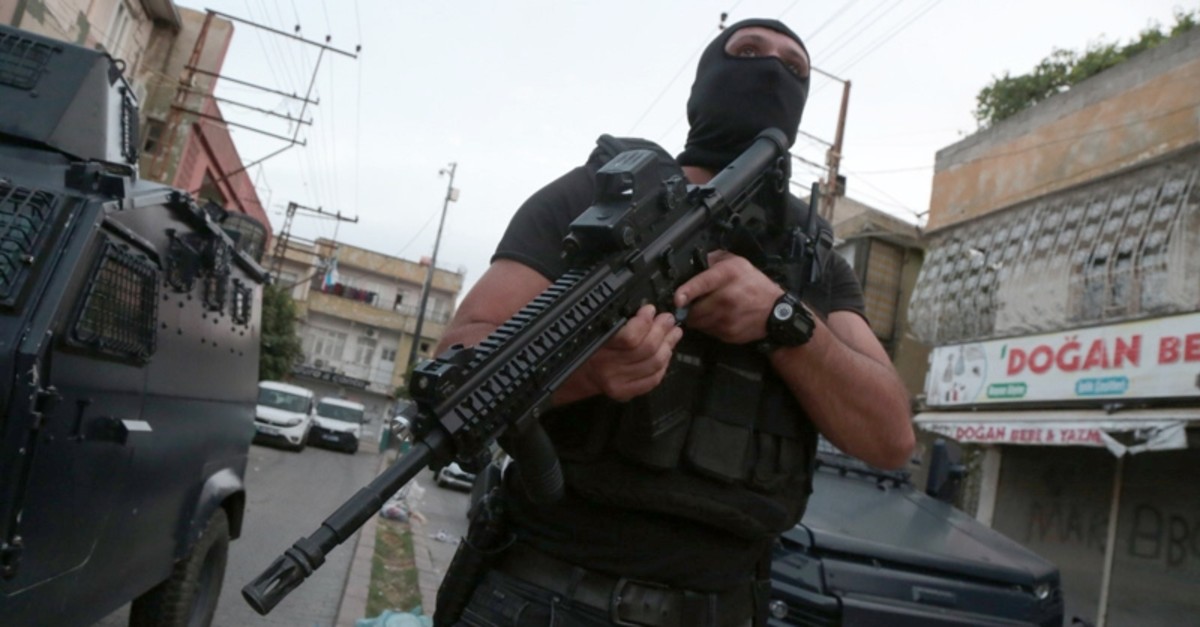 All detainees held in the anti-terror operation were foreign nationals.

The suspects were detained in a joint operation by counter-terrorism units of the provincial police department and the National Intelligence Organization (MIT), a source said.

They were taken from their hideouts spread across the city and will be referred to the migration office for deportation, the source added.

The detentions come in the wake of the killing of Daesh leader Abu Bakr al-Baghdadi in northwestern Syria by the U.S. military Sunday.