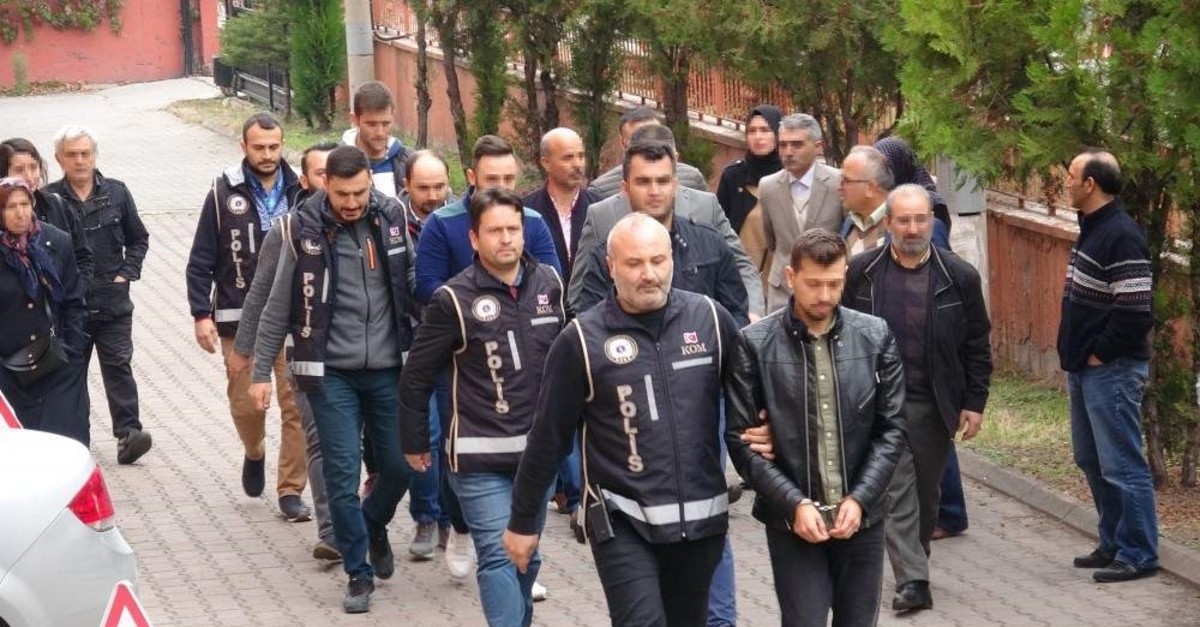 A former military officer detained for links to the Gülenist Terror Group (FETÖ) revealed how the terrorist group developed a secret method to plant its men into the army. Confessions of the officer identified with his initials S.O. laid bare the group’s sinister scheme of infiltration before it moved to seize power in a thwarted coup attempt on July 15, 2016.

S.O. was among thousands of officers detained following the attempt that killed 251 people and injured nearly 2,200 others. Interrogated by prosecutors in Istanbul, he invoked a remorse law that allows suspects to get away with more lenient sentences in exchange of full collaboration with authorities.

The officer was a member of a committee assessing would-be cadets applying for admission to a military school and explained how the terrorist group used a secret coding system to avoid suspicion in their infiltration scheme.

Under the scheme, cadets with no apparent ties to the terrorist group were picked by the committee who’d be only aware of their links to the group thanks to code numbers assigned to each future cadet.

S.O. was arrested in a case related to the FETÖ network at a military school for naval officers. FETÖ is accused of helping infiltrators secure admission to the school during the election of cadets in the 2013 school year.

The officer himself infiltrated into the army with assistance from the terrorist group whose members guided him to take up a military career. He said he would secretly contact FETÖ’s point men who helped his military career. He sought to switch to a military intelligence career and asked for help from the terrorist group. He was supplied questions and answers to an exam for admission to the intelligence department by FETÖ and he managed to pass the exam.

S.O. also confessed that the terrorist group contacted him in every military unit he was assigned to and asked him to gather intelligence on the military staff he worked with.

Elaborating on the coding system FETÖ used to plant its men in the army, he said his “handler” for FETÖ taught him how to detect “good people like you” while the officer was serving as committee member for student admissions.

“He told me that I should calculate second and third digits of application numbers assigned to each applicants. If they added up to 9, 10, 11 and 12, it meant that they were applicants of the ‘cemaat’ [the name the terrorist group gives itself] which they wanted to plant,” S.O. said.

When he checked the list of applicants disqualified by a higher committee in charge of applications, he noticed that this committee also used same criteria of FETÖ to disqualify applicants not linked to the group.