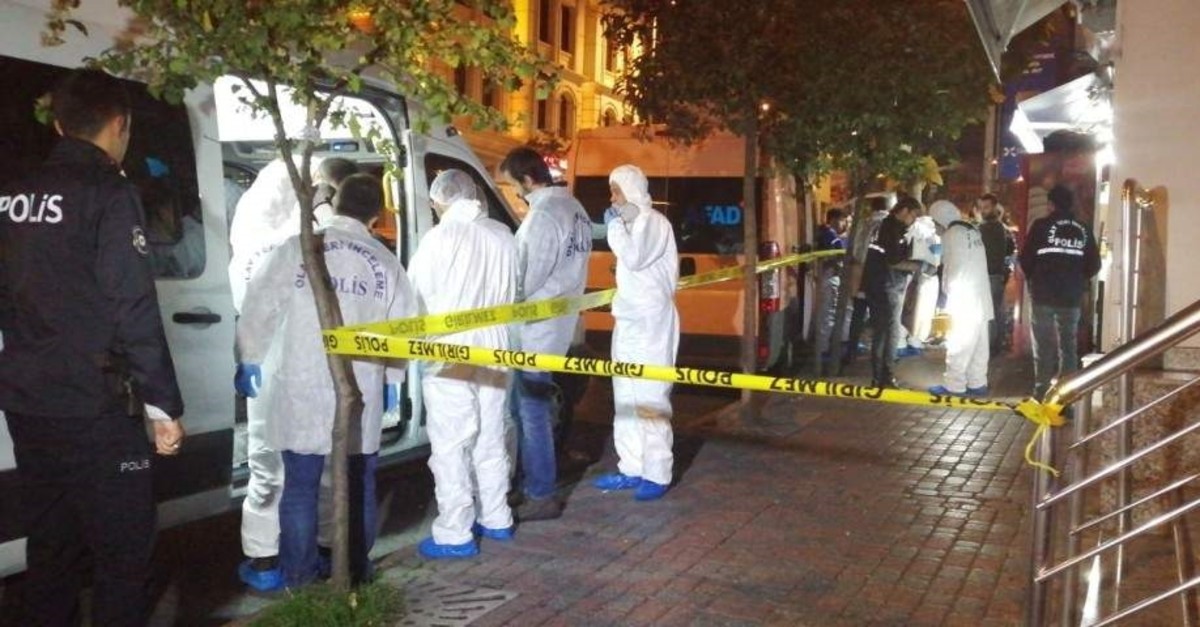 Four siblings, including two brothers and two sisters, were found dead in their house in Istanbul’s Fatih district on the city’s European side late Tuesday night. Police launched an investigation into the incident while preliminary results indicated suicide, reports said.

Police found the bodies of the victims, who were identified as Cüneyt (48), Oya (54), Kamuran (60) and Yaşar (56) Yetişkin after neighbors informed authorities that they were unable to reach the victims.

The police found a cautionary note attached to the apartment’s door, saying that there is cyanide inside the apartment and whoever sees the note should inform the security forces.

The bodies were transferred to the Forensic Medicine Institution to determine the exact cause of death while the police are evaluating the possibility of suicide. The investigations also revealed that cyanide was found in a juice box found in the house.

The preliminary investigation results suggested that the older sister, Oya added cyanide in the juice and made her brothers and sister drink the poisoned beverage before drinking it herself.

The local media reports said that the four siblings were living in the same house, adding that the victims had approximately TL 60,000 ($10,422) worth of debt.

Reports noted that the Yetişkin siblings had also received a loan from a bank to cover their debts, which resulted in the confiscation of the salary of Oya Yetişkin, who worked as a music teacher.

The mother of the victims allegedly died four months ago while reports said that their father lives in western Turkey’s Mersin province.