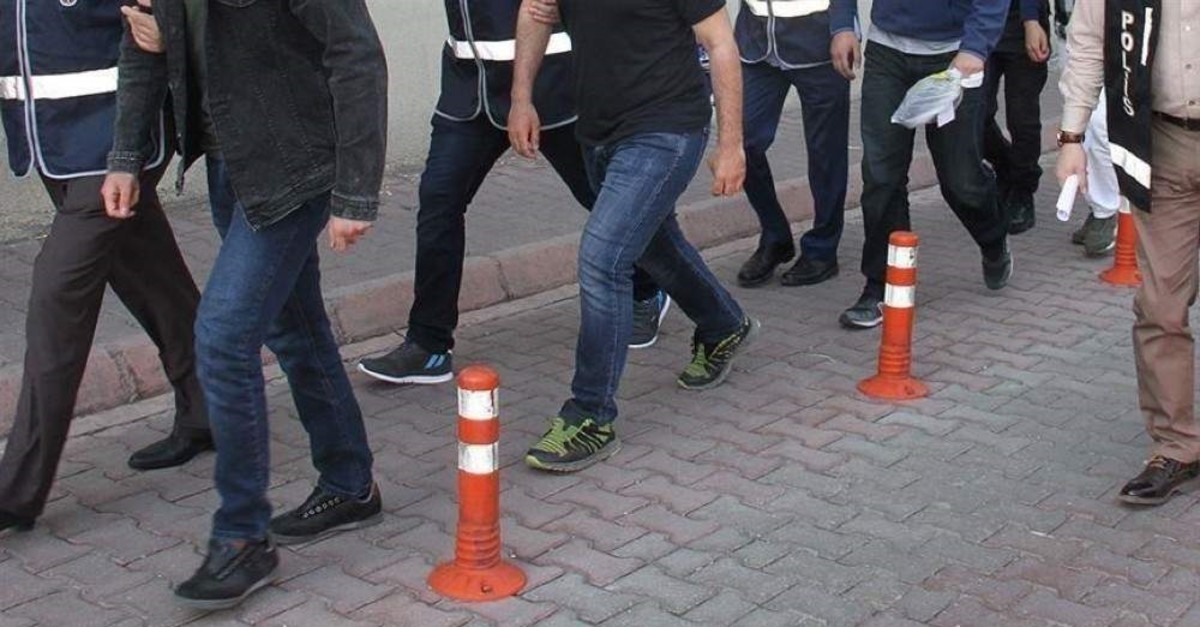 Turkish security forces detained 12 people for their suspected links to the PKK terror group on Tuesday in the western province of Izmir.

The counterterrorism branch of the province launched a simultaneous operation to apprehend the suspects.

The province’s prosecutor office had previously issued detention warrants for the 12 people.