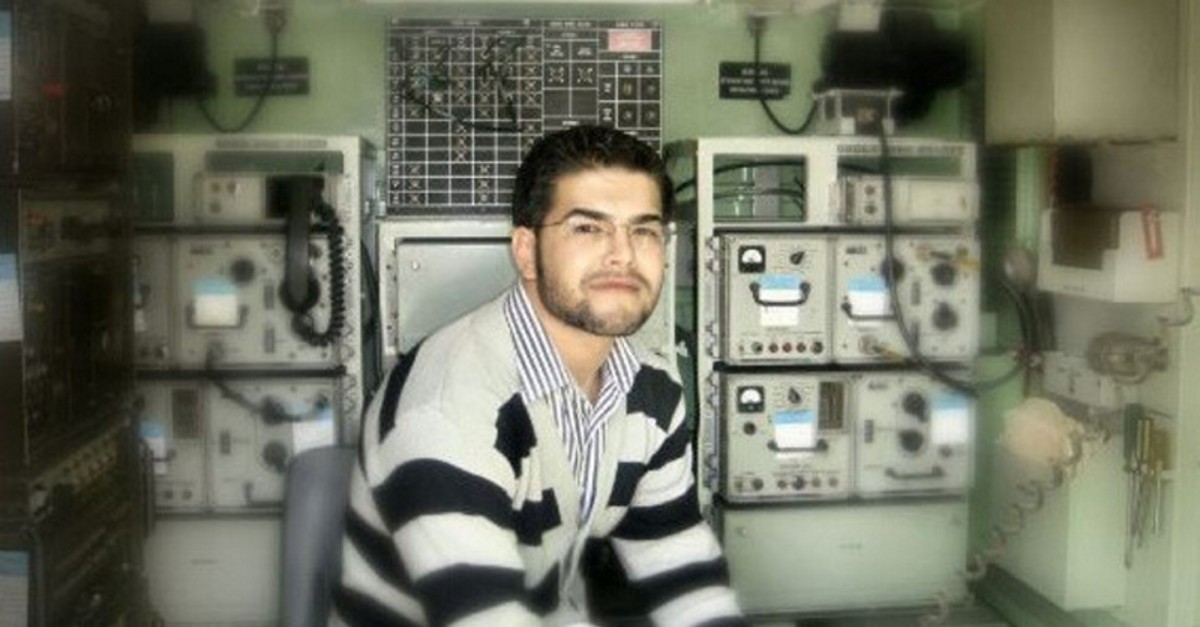 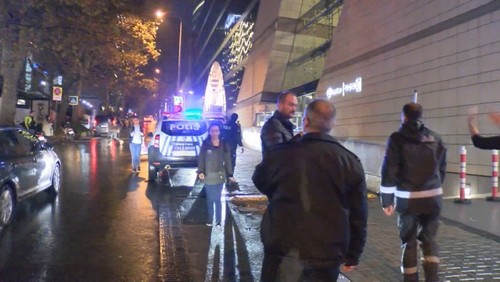 The dissident ran an opposition social media site and was gunned down earlier this month in Istanbul.

Molavi was said to be in his mid-30s. He was murdered on the street while walking with a friend in Şişli district of Istanbul on November 14, according to the DHA news agency.

Bullet casings were found at the scene. CCTV footage, released by another agency, IHA, appeared to show the moment of the killing.

Molavi helped run a channel on Telegram called "Black Box", which published corruption allegations against members of the government, judiciary and intelligence services, and claimed to have contacts within the Revolutionary Guards. 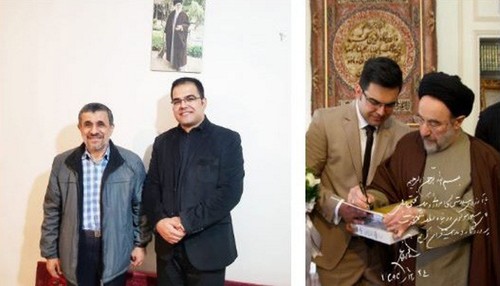 Iran's intelligence services are known to have a sizeable presence in neighboring Turkey, where many exiled Iranians live, and many more come on vacation.

In April 2017, the owner of a leading Persian-language satellite entertainment channel, GEM TV, was shot dead in his car by unknown individuals in Istanbul.

Said Karimian was a British citizen of Iranian origin, and ran GEM TV from Dubai, offering Western programmes to Persian-speaking audiences, including US game shows and Turkish soaps.