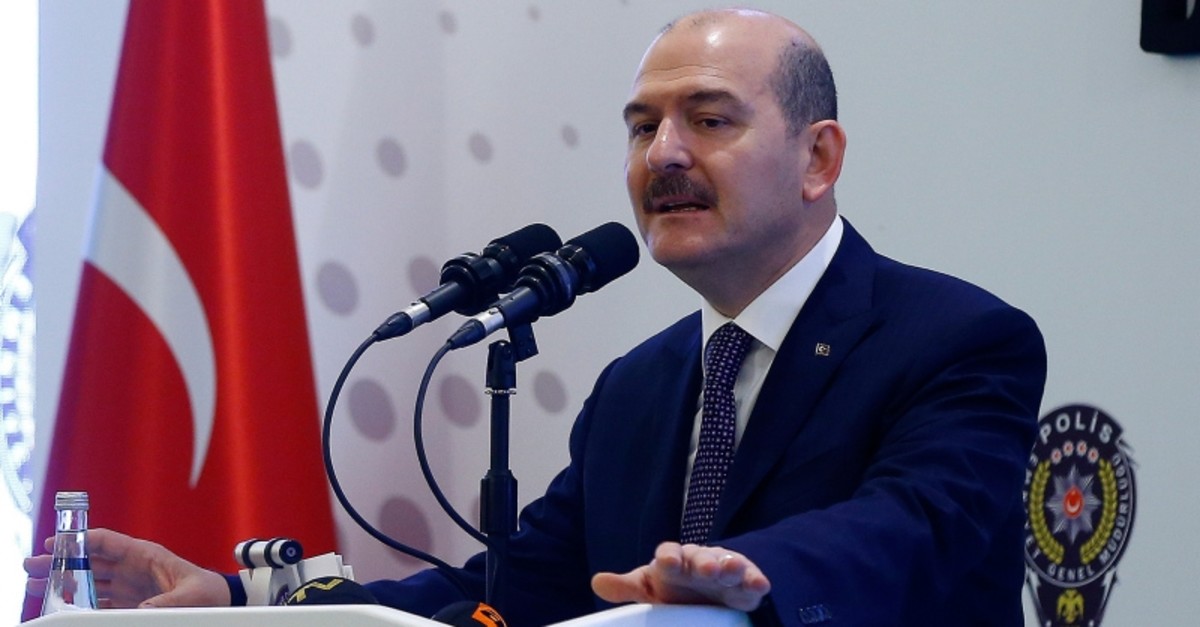 Turkey has so far identified over 25,000 users of ByLock, an encrypted messaging app used by members of the FETÖ terror group, the country's interior minister said on Saturday.

The identities of some 25,149 users have been determined, Süleyman Soylu said in the capital Ankara. The relevant offices of the chief public prosecutor had so far been notified about 7,694 people, including 1,387 active and on-duty security personnel, he added.

Soylu said 2,341 people, including 679 active and on-duty personnel, had gotten in contact with members of the Gülenist Terror Group (FETÖ) without downloading the app on their phones.

FETÖ and its U.S.-based leader Fetullah Gulen orchestrated the defeated coup on July 15, 2016, which left 251 people martyred and nearly 2,200 injured. Ankara also accuses FETÖ of being behind a long-running campaign to overthrow the state through the infiltration of Turkish institutions, particularly the military, police, and judiciary.