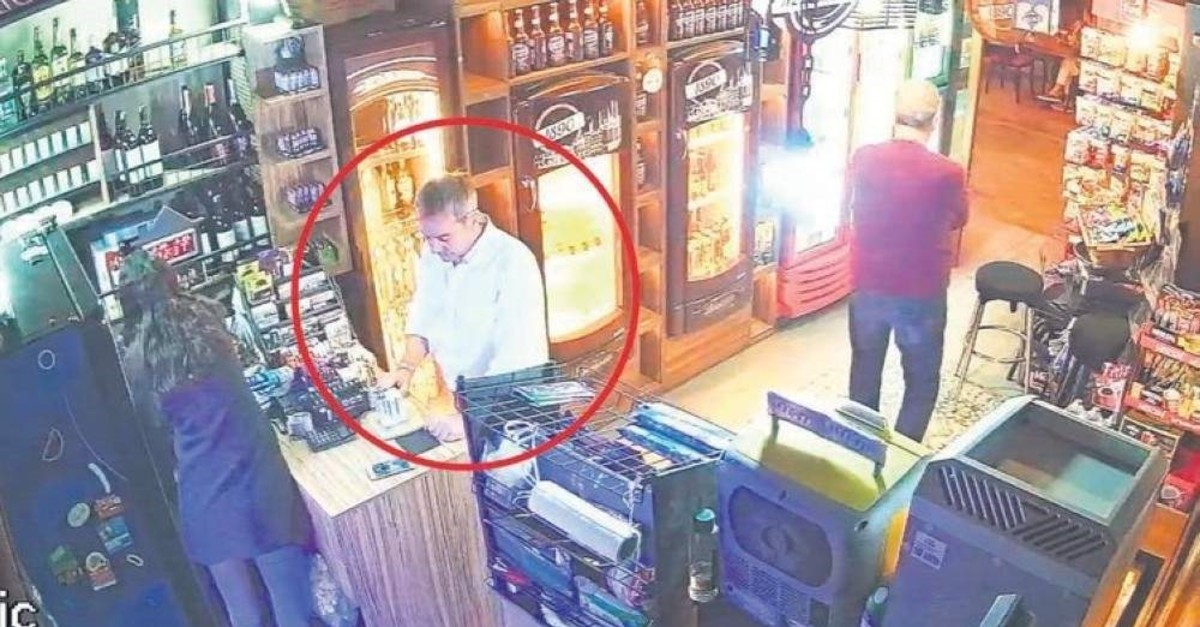 It has been almost one month since James Gustaf Edward Le Mesurier was found dead outside his residence in Istanbul, but new footage calls to mind more questions than answers surrounding the former British intelligence official's death. Le Mesurier was a major figure behind the formation of the White Helmets, a Syrian non-profit which made a name for itself helping civilian victims of the Syrian conflict. His connections to Syria and the intelligence community brought his sudden death into headlines.

However, security camera footage to which the Sabah newspaper has gained access raises new suspicions over whether the death of Le Mesurier, who was CEO of non-profit Mayday Rescue, was a suicide, as was initially thought.

A police investigation into the man's death in Istanbul’s Beyoğlu district on Nov. 11 is still underway, but the Le Mesurier seen on the security camera footage does certainly not appear to have the demeanor of one who would go on to commit suicide only hours later. One footage shows the 48-year-old man buying four packs of cigarettes for himself and his wife from a grocery store near his residence, about six hours before his death. Le Mesurier is seen smiling at the cashier as he shops for cigarettes.

Another footage shows his lifeless body lying on the street after he fell to his death from the window of his house.

The deceased Briton’s wife, Emma Hedvig Christina Winberg, told police that her husband had given her sleeping pills, which he himself partook in before both went to sleep. However, footage of his lifeless body shows Le Mesurier did not change his clothes before going to bed. Indeed, he is seen wearing the same shirt and trousers as he was wearing hours before when buying cigarettes. He also had the same expensive wristwatch he was sporting earlier when his body was discovered, an unusual accessory for someone to wear while going to bed. Suspicion surrounds Winberg, too, as a fellow foreign resident suspected of having a background in espionage. She has insisted on the claim that Le Mesurier committed suicide, although Winberg remains the only person who could have possibly witnessed the act. The widow's account of their meeting with Faruk Habib, a longtime friend, has also raised suspicions. Habib told police their meeting with Le Mesurier lasted no more than around half an hour, while Winberg says the meeting lasted around two hours.

Le Mesurier allegedly jumped to his death from his lean-to roof, exiting the window of his house. He apparently walked 10 meters before jumping, swerving around air conditioner panels located on the lean-to roof, instead of falling directly from the section of the lean-to roof in front of the window.

The last image of the deceased before his body was discovered by police shows he was in a fetal position on the ground, with a pool of blood around his head, his shirt opened wide and his feet bare. Sources say his clothes were removed and his body was turned in another direction after his death though it is unclear who did this and why. Sources also told Sabah that his wife stashed in her bag a huge amount of cash the couple had in a closet in their home. According to the opinion of police sources, Mesurier may have committed suicide, fearing being branded a fraud amid allegations that he collected a large amount of money allegedly for charity purposes.