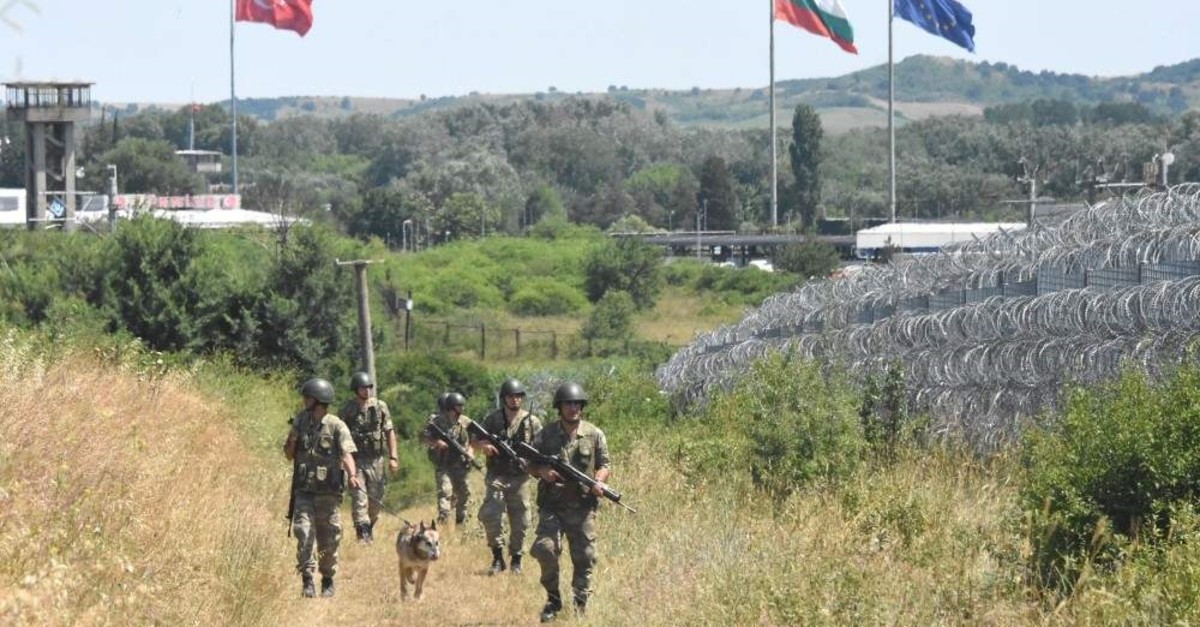 The FETÖ suspects, identified only by their initials, F.Ç. and A.B., were detained on the border by the anti-smuggling branch of the local security directorate, along with four others helping to organize their illegal crossing. Media reports said the organizers were identified as İ.A., M.A., S.A. and AA, and were members of the same family as the suspected terrorists. The suspects were later transferred to the courthouse after medical check-ups.