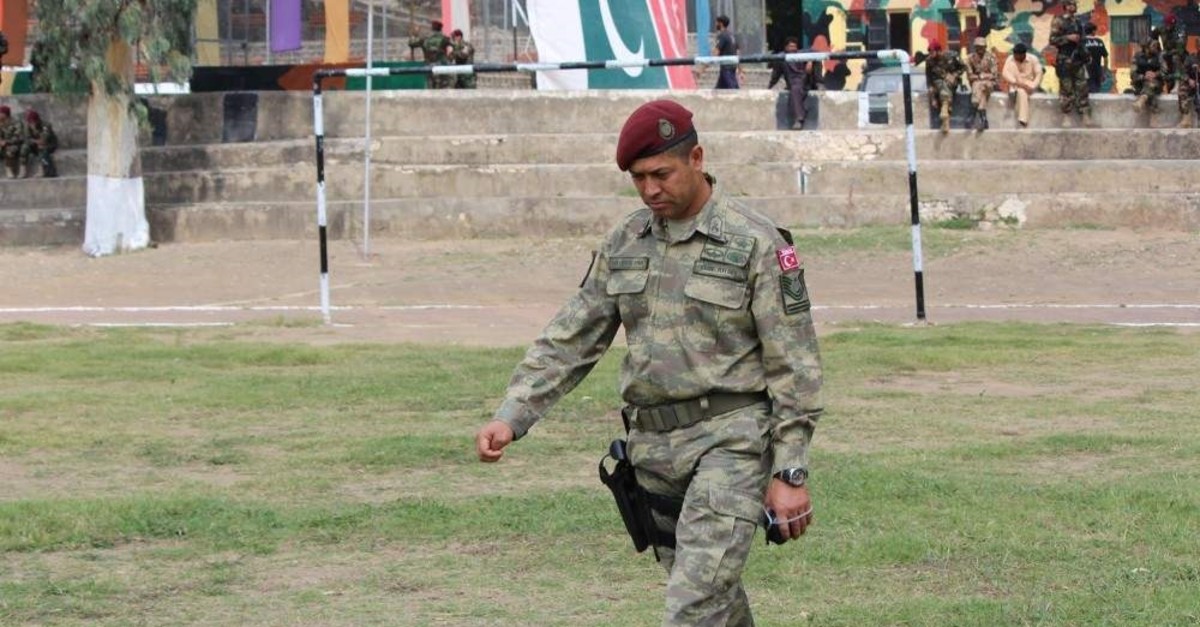 A chamber of the Court of Appeals upheld aggravated life sentences for 20 defendants involved in the 2016 coup attempt by military infiltrators of the Gülenist Terror Group (FETÖ).

The 16th Chamber of the court ruled on Monday that life sentences for defendants convicted of an attempt to overthrow the constitutional order were appropriate.

The ruling involves putschists’ actions at a military base in the capital Ankara during the July 15, 2016 coup attempt. The base of an air regiment of the Turkish army was the first landing spot for Semih Terzi, a putschist general who tried to take over the headquarters of the army’s elite Special Forces. Terzi was killed by Ömer Halisdemir, the iconic hero of the anti-coup resistance posthumously hailed for thwarting a critical task of the putschists.

Twenty defendants were handed down life and aggravated life imprisonment sentences in a trial that concluded last year.

The Court of Appeals ruled that aggravated life sentences were appropriate for Col. Ahmet Balaban, who welcomed Terzi to the base, as well as Dursun Varlı, the helicopter pilot who took Terzi to a military hospital for treatment after he was shot by Halisdemir. The top court also upheld lesser prison terms of between 10 and 12 years for other defendants who were convicted of abduction of the commander of the regiment, who opposed the putschists.