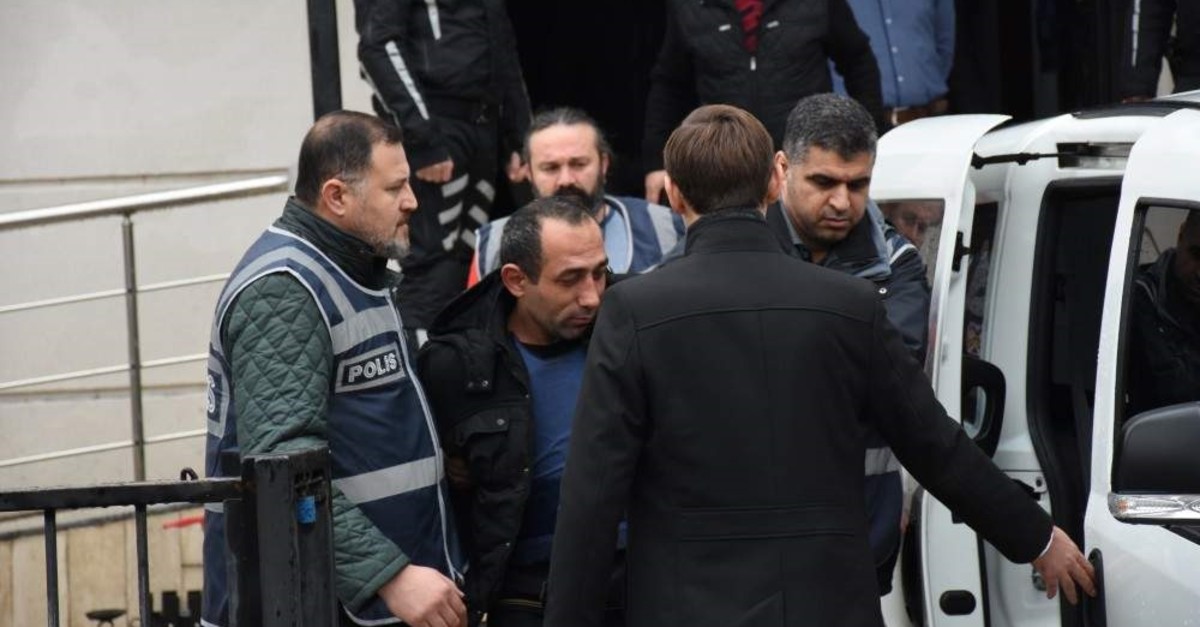 Reports said Özgür Arduç, who killed Özdemir in front of her home in the northern province of Ordu in the Black Sea region, cut his wrists with tile pieces he obtained from the prison’s sink.

Arduç was arrested for “deliberately killing someone using exceptional brutality” and “wounding two police officers” and was sent to the Van High-Security Prison on Thursday, transferred from the F-Type Prison in Ordu for security reasons.

The murder of a yet another young woman has created public outrage.

Figures from the Interior Ministry show 124,521 cases of domestic violence and violence against women in the first 10 months of 2019, 19.1% lower than the previous year. According to the figures, there have been at least 299 murders of women this year so far – already up from 280 in 2018.