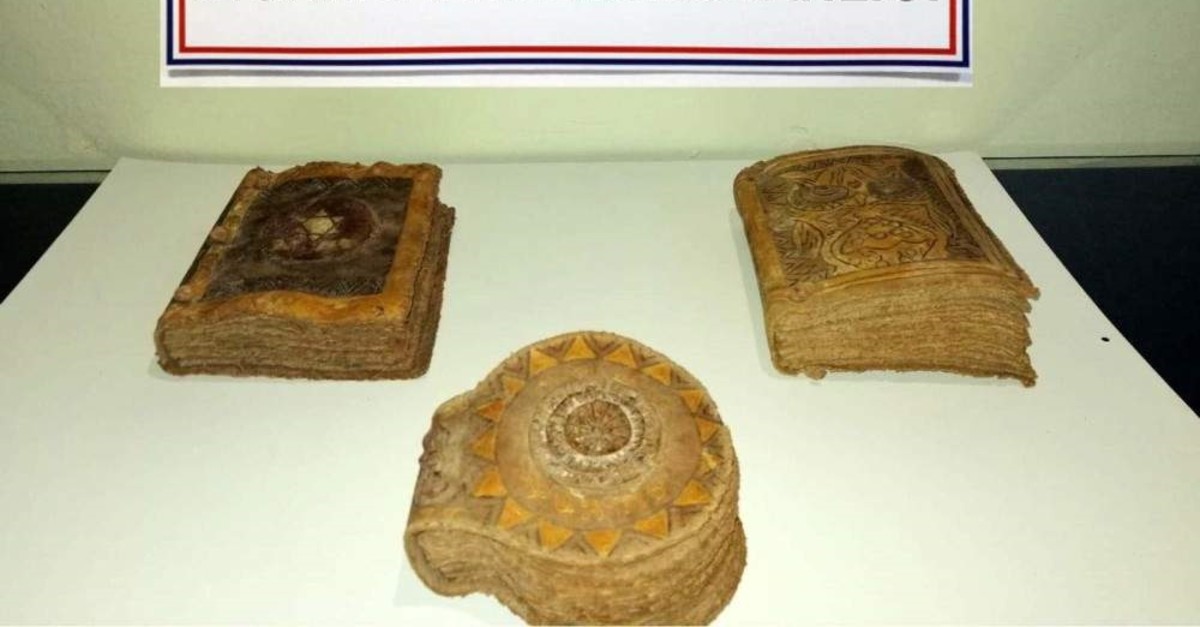 Gendarme teams seized three Torahs in an anti-smuggling operation in the northern province of Bolu on Tuesday.
The books, consisting of parchments of sheep or cow skin and with covers gilded with gold, were found in a car at a checkpoint in the province’s Gerede district. Officials said the books were “invaluable.” Three suspects in the car were detained on charges of smuggling artifacts. They were released with judiciary control.
Last Update: Dec 20, 2019 2:18 am
RELATED TOPICS