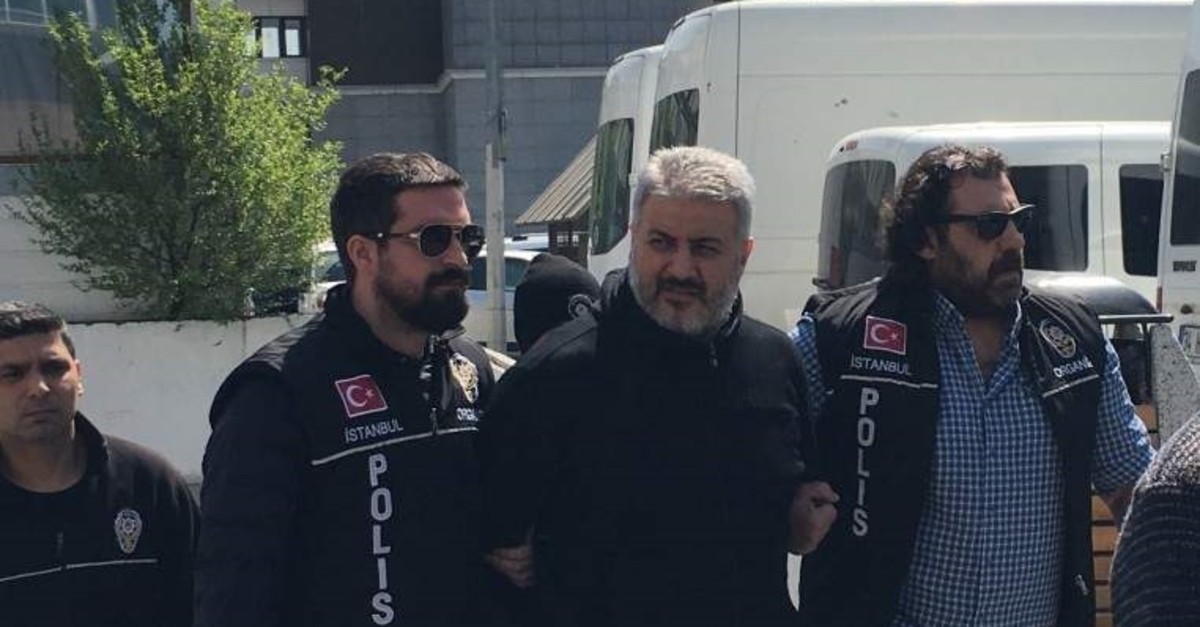 A fugitive Iranian drug lord is being investigated by police for his possible links to the murder of Massoud Molavi, a former Iranian intelligence operative who was shot dead in Istanbul on Nov. 14.

A police probe revealed that Abdulvahap Koçak, the main suspect in the shooting of Molavi, is also the suspected shooter in the murder of an attorney. Lawyer Kudbettin Kaya was shot dead in a restaurant in Istanbul in 2017, and an investigation disclosed that he was killed upon the instructions of drug lord Naci Şerifi Zindaşti. Traces of DNA found at the scene of Kaya's murder matched DNA found at the site of the murder of Molavi. Koçak, detained after the murder, exercised his right to remain silent, while Zindaşti, who was released last year after his brief detention in another case, disappeared.

Zindaşti, whose name came up in the investigations into a string of murders and attacks involving Turkey’s underworld figures, was also accused of ordering a hit on Saeed Kerimian, an Iranian businessman and owner of a TV station, who was gunned down in Istanbul in 2017.