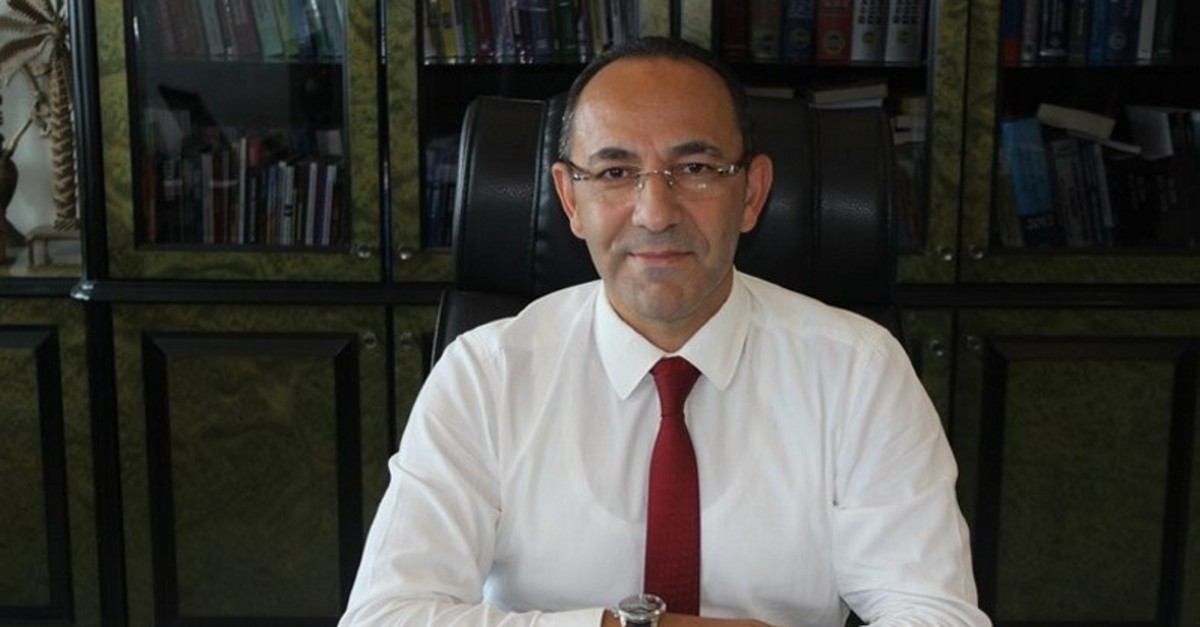 According to the findings of the investigation, Oğuz contacted FETÖ's so-called "secret imams" and communicated with them over the phone.

The mayor was transferred to a court on duty, where he was arrested.

FETÖ and its U.S.-based leader Fetullah Gülen orchestrated the defeated coup on July 15, 2016, which left 251 people martyred and nearly 2,200 injured. FETÖ is also behind a long-running campaign to overthrow the state through the infiltration of Turkish institutions, particularly the military, police and judiciary.