Mayor, 190 others arrested in new wave of operations against FETÖ 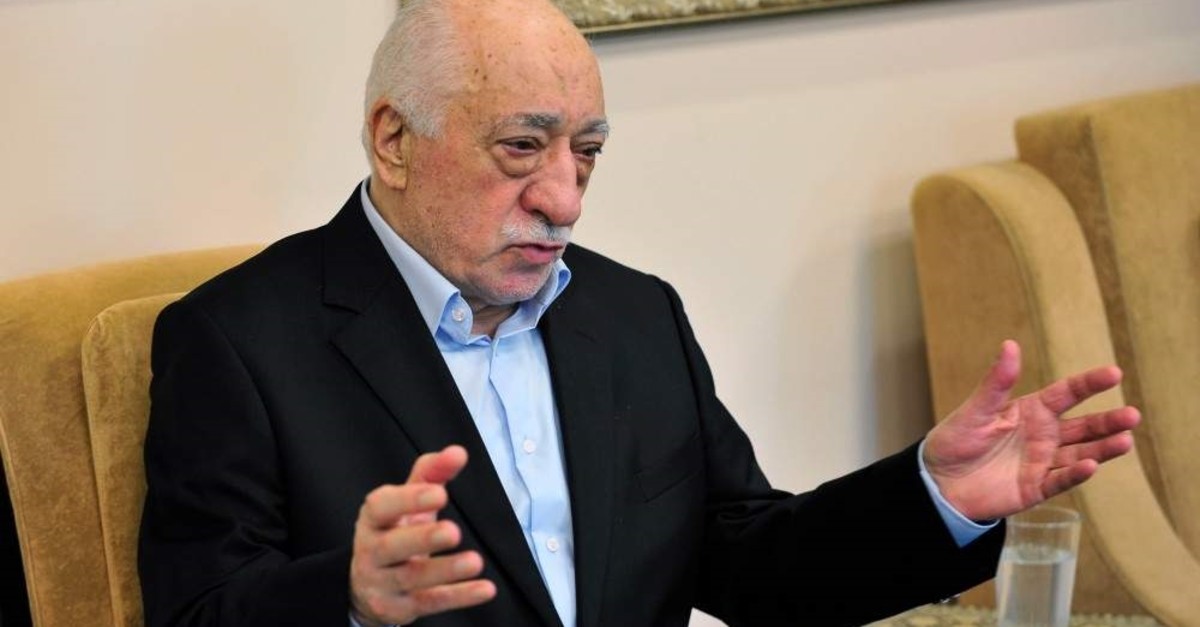 Authorities arrested 191 people on Monday and Tuesday in nationwide operations against suspected members of the Gülenist Terror Group (FETÖ). FETÖ is under intensified scrutiny following its 2016 coup attempt.

The most high-profile name to be arrested was İbrahim Burak Oğuz, mayor of Urla, a town in the western province of İzmir. Oğuz, who was elected as mayor from the Republican People’s Party (CHP) in the March 31 elections, was arrested for his close ties to the terrorist group. Prosecutors accuse him of contacts with senior figures in FETÖ. Oğuz was a board member of a business association in İzmir which was closed down for its links to the terrorist group. Oğuz is also accused of spreading the terrorist group’s propaganda as a “sohbet” leader. Sohbet, meaning conversation in Turkish, is a term used to describe meetings of the terrorist group where one high-ranking member speaks on religious matters and on the planning of secret activities. The suspect was also in contact with the group’s handlers for infiltrators in law enforcement, the judiciary, bureaucracy, military, etc. In his first testimony to police, Oğuz rejected the accusations and claimed he might have contacted FETÖ members due to his previous profession as a financial adviser.

FETÖ is known for planting its members in political parties. So far, authorities have accused four advisers of CHP Chairman Kemal Kılıçdaroğlu of having links to FETÖ. One of them, Ahmet Caner Yenidünya, who was also nominated for a parliamentary seat for the CHP in 2015, was dismissed from his post at a university in Istanbul for his links to the terrorist group. Fatih Gürsul, another adviser, was convicted of FETÖ membership and sentenced to 10 years in prison.

The biggest operation was in the capital Ankara on Tuesday. The chief prosecutor’s office in the capital issued arrest warrants for 260 suspects and 171 of them were detained while the manhunt is underway to capture the others. They were arrested as part of an investigation into encrypted messaging app Bylock and all are accused of using Bylock. Bylock is an app developed and exclusively used by FETÖ members for secret communication. It was discovered during criminal inquiries into the terrorist group, whose criminal activities have been under the spotlight since its two coup attempts in 2013. The National Intelligence Organization (MİT) uncovered the messaging app apparently programmed – or modified for the exclusive use of the group's – by someone linked to FETÖ. According to media reports, police intelligence staff linked to the terrorist group were behind the app. The FETÖ-linked staff working in a powerful intelligence department of the Turkish National Police were the "architects" of the modified app to serve the purposes of the group. A group of intelligence officers is accused of controlling the private app used to deliver FETÖ leader Fetullah Gülen's messages to his followers, as well as to instruct the group's members on how to carry out plots against “foes” of the group.

Millions of Bylock messages exchanged between FETÖ members have been uncovered, while investigations continue to reveal more messages.

Among those arrested in Tuesday’s operations was the daughter of a former member of the Supreme Court of Appeals who upheld a controversial case later revealed to be a sham trial orchestrated by FETÖ, and the wife of another former member of the same court. Media outlets reported the suspects were employees of private and public sector companies.

Also in Ankara, prosecutors ordered the arrest of 18 suspects in an investigation into FETÖ’s infiltration into the Health Ministry and public hospitals. Five suspects were still on active duty while the rest were already dismissed from their jobs on suspicion of having links with the terrorist group. Ten suspects in the case were arrested in operations in Ankara and four other cities.

In the southern province of Gaziantep, prosecutors ordered the arrest of nine FETÖ members who infiltrated the judiciary. The suspects, including court clerks and prison guards, were captured in operations in Gaziantep, Diyarbakır, Adıyaman and Kilis.