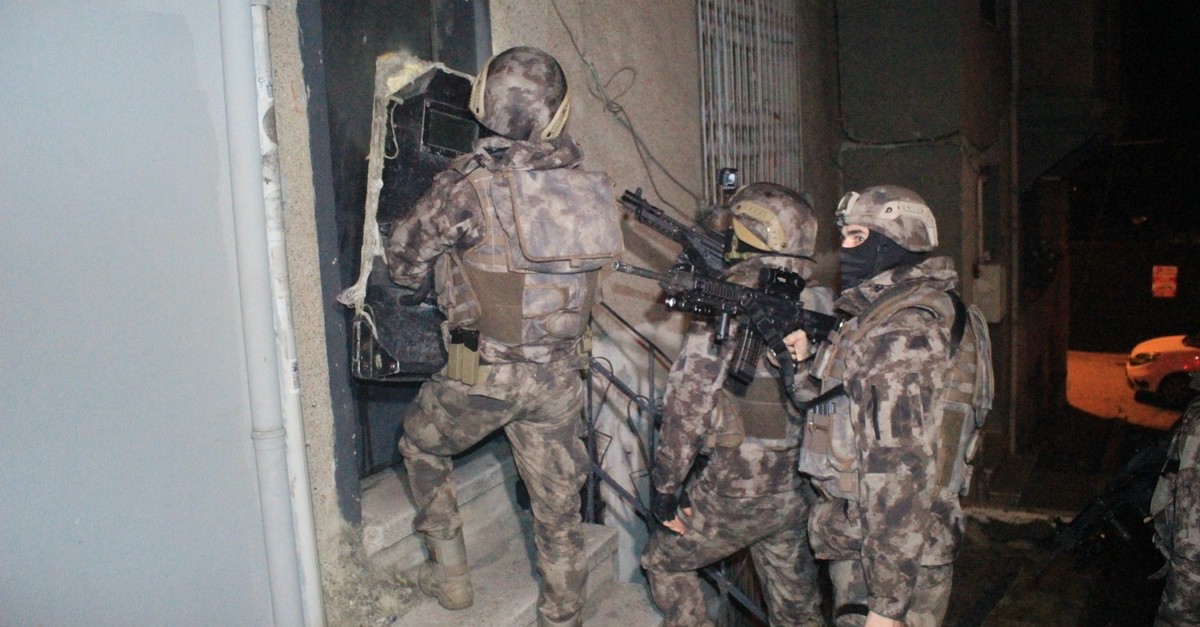 Turkish authorities are reinforcing efforts to shut down the production and smuggling of drug substances every day with nationwide operations. Some 3,851 street dealers with links to drug smuggling were detained only in the last week, a statement by the General Security Directorate said Tuesday.

The statement said that the suspects were detained during operations in 66 provinces across Turkey.

Police also confiscated 40 guns along with TL 117,580 from the properties.