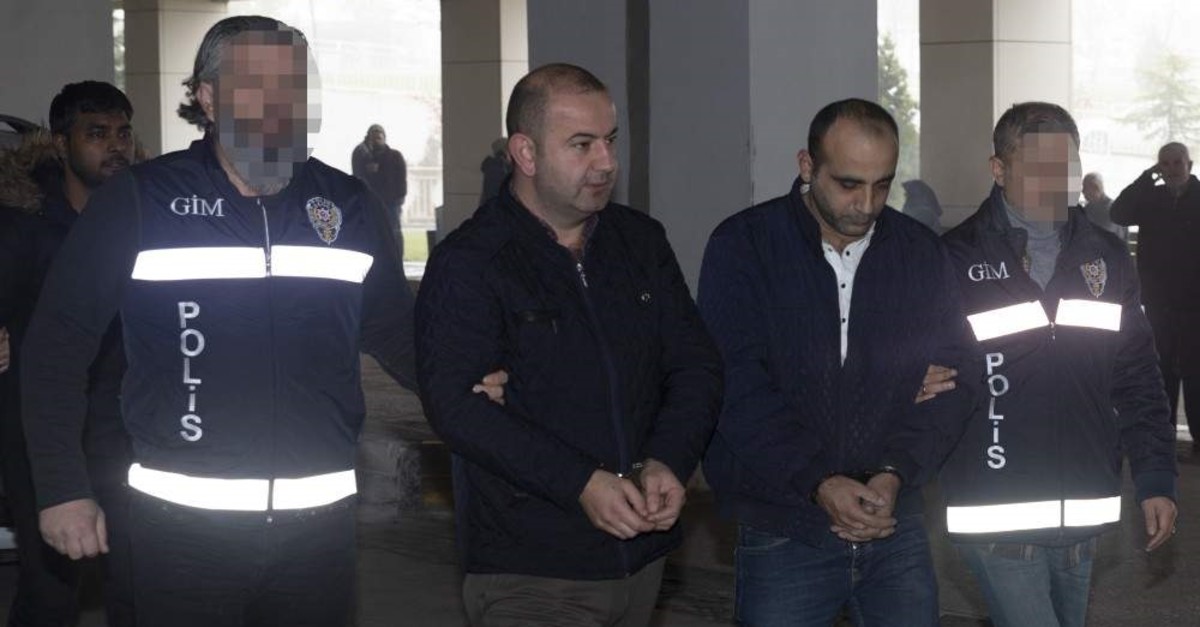 Turkey, at the crossroads of two continents, faces an incessant influx of migrants from all around the world heading to Europe. The increased flow in the past decade challenges Turkey but law enforcement, supported by reinforcements in the same period, managed to curb the flow slightly. In the same period, a record number of 35,000 human smugglers were captured.

The country has historically been home to refugees and migrants throughout its history but aggravated conflicts and rising poverty have driven more people to Turkey in recent years. Smugglers, exploiting this trend, thrive on the illegal but lucrative business. Authorities' dogged pursuit of human smuggling networks deter them but their numbers still flourish. Figures show the number of human smugglers captured in 2010 was 1,711, while this number rose to 8,604 as of December 2019. It is a small number compared to more than 1.7 million illegal immigrants intercepted in the last 15 years.

Human smugglers play a key role in aggravating the number of desperate migrants. Migrant smuggling has been a profitable business as the conflict in Turkey's southern neighbor Syria worsened, and smugglers continue operating, although in a much-limited capacity thanks to security operations. They charge fees as high as $2,000 to take migrants to Europe from Turkey.

Illegal migrants who arrive in the country with the assistance of human smugglers have to pay them again for crossing into Europe. They pay thousands of dollars for potentially dangerous journeys into Europe aboard boats, via the Aegean and Mediterranean seas. Official figures show, as of Dec. 11, 2019, the number of illegal migrants intercepted this year rose to 432,000 people, almost doubled compared to last year's numbers.

As for the number of illegal migrants and their nationalities, the latest statistics show Afghan nationals made up the majority of them in the past six years. In that period, 418,000 Afghans and 305,670 Syrians were intercepted.

On Friday, police in the northwestern city of Edirne, which borders with Greece, saved 30 illegal migrants who were about to suffocate to death in the back of a small minibus. Migrants, all Pakistani nationals, were found in the minibus stopped at a checkpoint in the city's Havsa district. Police arrested five Pakistani suspects accused of smuggling the migrants.