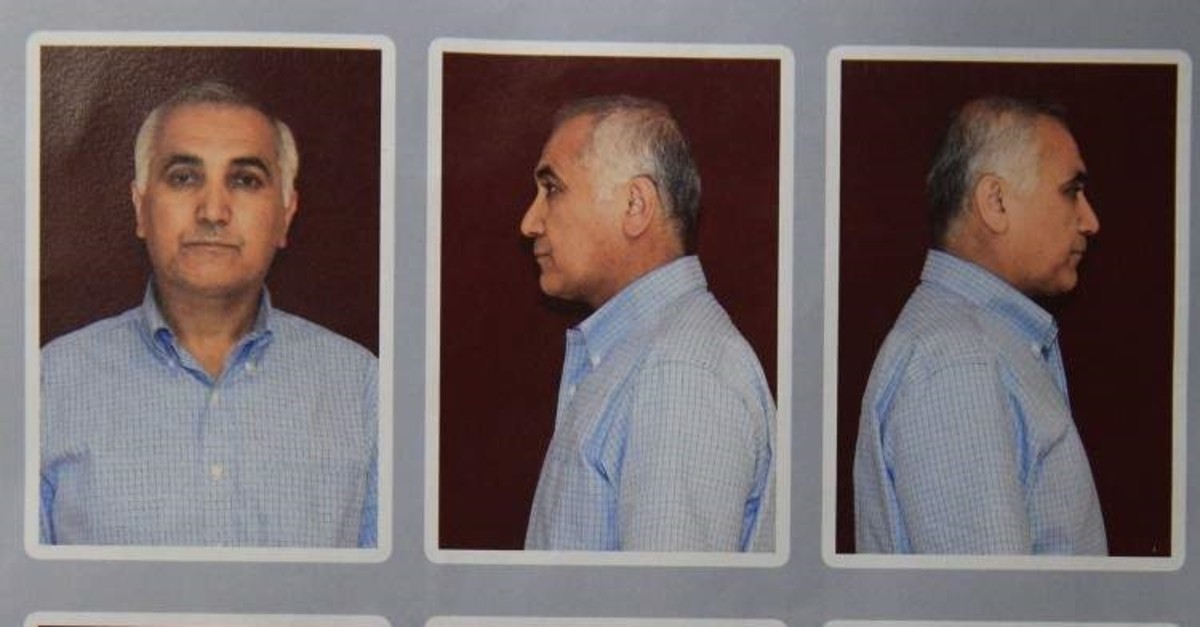 Captured members of the Gülenist Terror Group (FETÖ) confessed to interrogators that the terrorist group supplied information to the PKK, another terrorist group. They also admitted that FETÖ caused the deaths of soldiers and police officers in terror attacks.

Four suspects were exposed as handlers for FETÖ's infiltrators in the National Intelligence Directorate (MİT), being detained in operations against the terrorist group following the July 15, 2016 coup attempt that was led by the group. The four suspects invoked a law offering lenient sentences in return for crucial information regarding the terrorist group. A report in the Hürriyet newspaper detailed their confessions to the authorities. Y.U., one of the handlers, said they were tasked by senior cadres of FETÖ to receive information from their infiltrators in the intelligence agency, including top-secret documents. "We were particularly asked for confidential documents regarding the PKK. FETÖ was seeking to derail the reconciliation process," he said. The reconciliation process refers to a brief period of lull in attacks by the terrorist group PKK and a period where the government sought to resolve the country's thorny Kurdish question in the early 2010s. Y.U. said confidential documents were then leaked to the PKK which used them to plan their attacks. "I regret that many police and military officers were killed then because of the information supplied to the PKK," Y.U. said.

S.Z., another handler for FETÖ, confessed to the terrorist group's plot to divert attention from the group's role in the 2016 coup attempt. He admitted that it was he who prepared a false MİT document to show a key actor in the putsch bid as a member of the intelligence agency. The main opposition leader Kemal Kılıçdaroğlu, and other prominent figures accusing the government of letting the coup happen, had claimed Adil Öksüz, a top FETÖ member, was actually an MİT employee. Claims of Kılıçdaroğlu and others were largely based on an apparently official document showing Öksüz's employment by the Directorate. S.Z. confessed that he was instructed by his superiors in FETÖ to create "this perception" and prepared documents looking as authentic as it can get. He said he and other handlers were also instructed to use social media and other channels to perpetuate the lie of a "controlled coup," a coup allegedly known to the government but allowed to take place, to pave the way for the government's crackdown on FETÖ.

As a point man for FETÖ, Öksüz planned the putsch attempt with the terrorist group's infiltrators in the military, according to prosecutors and testimonies of FETÖ members. He is currently on the Interior Ministry's Most Wanted list, with a reward of TL 4 million for tips leading to his capture. Öksüz was first detained just outside Akıncı Air Base, a military base in the capital Ankara after the coup attempt was foiled. The base was sort of a command center for the putschists with warplanes taking off from there, striking strategic locations. However, hours after his detention, a court controversially ordered his release with judicial control. Months of manhunts across Turkey failed to yield results and authorities concluded that he fled abroad.

Referred to as FETÖ's "black box" for his intricate ties to senior cadres as well as his prominent role in the coup attempt, Öksüz reportedly acted as the Air Force leader for the terrorist group. FETÖ leader Fetullah Gülen and Öksüz are being tried in absentia in several coup cases. Both men face multiple life sentences for their suspected role in the coup attempt that came three years after FETÖ members in the judiciary and law enforcement tried two other unsuccessful coup attempts.