24 arrested in operations against FETÖ 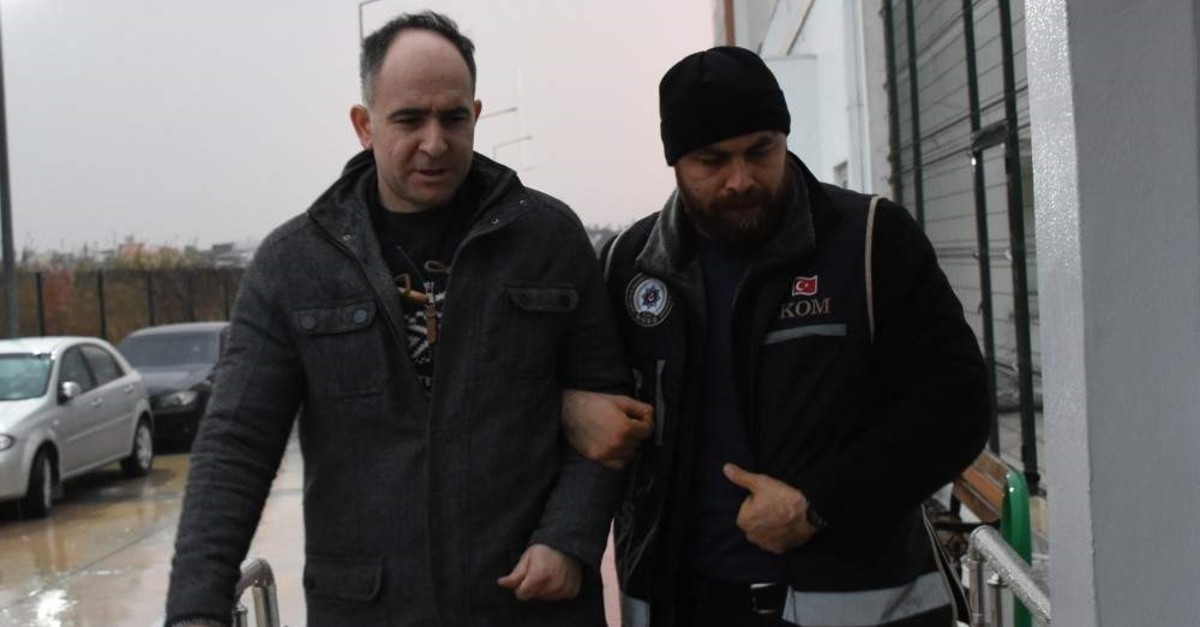 In the capital Ankara, prosecutors issued arrest warrants for 20 former public officials linked to the group behind the July 15, 2016 coup attempt that killed 251 people. Ten suspects were arrested in operations launched in the capital and 12 provinces. The suspects were identified through testimonies of former Prime Ministry personnel captured in earlier operations against FETÖ and separate investigations. All of the suspects were already suspended from their public duties on suspicion of links to the terrorist group.

Elsewhere, prosecutors in the southern province of Adana sought the arrests of 21 suspects including military officers and two doctors who happened to be former military school cadets. Operations were carried out in eight provinces. Nine suspects were arrested, while a manhunt is underway to capture the other suspects. The suspects are accused of being members of FETÖ's secret network of military infiltrators.

In the central province of Konya, prosecutors sought the arrest of 10 suspected users of Bylock, an encrypted messaging app developed and exclusively used by FETÖ members. Five suspects were arrested in the operations.

FETÖ made its first attempt at using its adherents in the military to seize power in 2016, just three years after it had tried its hand at a coup through its infiltrators in the judiciary and law enforcement. More than 100,000 people have been arrested or detained since the failed coup attempt with a similar number having been dismissed from their public sector jobs over links to the terrorist group.