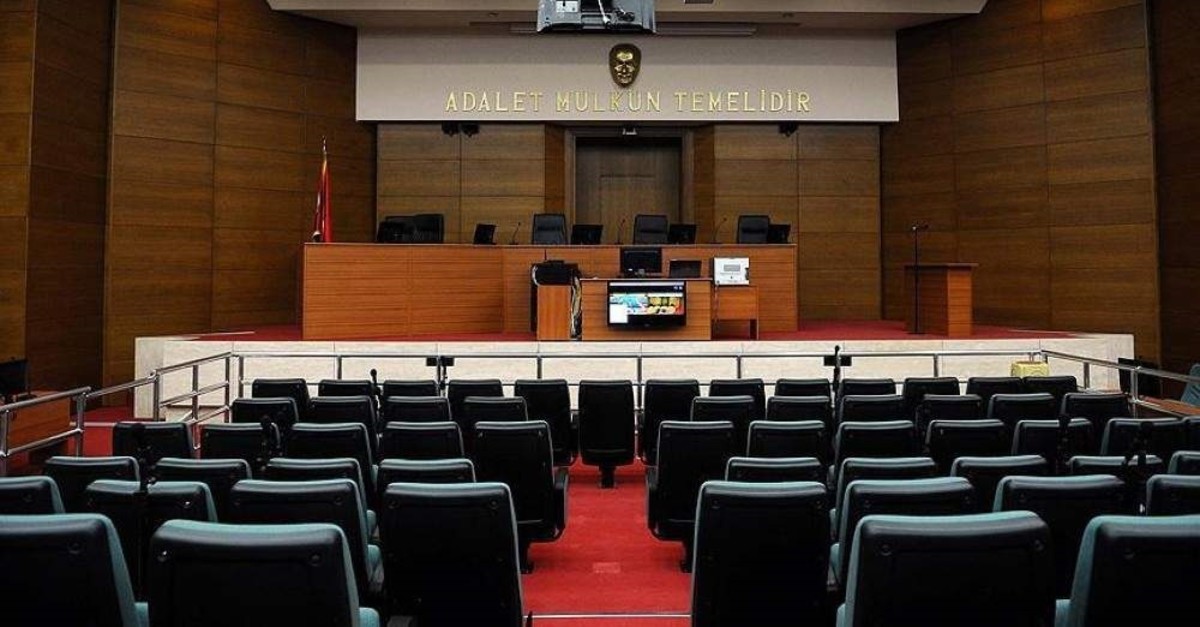 Turkey began implementing summary trials that were introduced with the recent judiciary reform packages that aim to shorten legal processing times, as the first such case was settled within a day in the northwestern province of Bursa on Wednesday.

Announced with the judiciary reform packages that were accepted by the Turkish Parliament in October, the summary trials enable prosecutors to halve the length of jail sentences if defendants agree to plead guilty to the charges.

The first of such cases was concluded in the province of Bursa after a man being charged with driving under the influence agreed to plead guilty and was handed a shorter jail sentence, which in turn was converted to a TL 1,200 fine.

The court sentenced suspect E.Ç. to two months of jail time, which would have been four months if the case was judged in a regular trial after the suspect agreed to the plea deal. The suspect then agreed to the court's offer to pay a TL 1,200 fine instead of serving time.

The summary trials only include lesser crimes and civil disputes and will only be applicable if defendants agree to a plea deal with their lawyers present. The new trials were introduced by the Ministry of Justice as judges and prosecutors became overwhelmed with an ever-increasing number of cases over the years.

According to the Justice Ministry, the average number of cases assigned to a judge was 764, while more than 6 million cases were brought to courts across the country in 2013, the last time when such data was gathered.

In 2012, the ministry also implemented a mediation system that involves a mediator bringing together the parties of a legal case to settle the dispute outside of the courts. According to the ministry, 140,000 cases were mediated in 2019 with a success rate of 84%, and most involved cases of insult, minor injuries, threats, causing injury by negligence and damage to property.

The judicial reform package was first introduced in May with nine specific aims, including, protection and improvement of rights and freedoms, improvements of judicial independence, objectivity and transparency, improving both the quality and quantity of human resources, increasing performance and productivity, enabling the right of defense to be used effectively, making justice more approachable, increasing the effectiveness of the penalty justice system, simplifying civil justice and administrative procedure and lastly, popularizing alternative mediating methods.