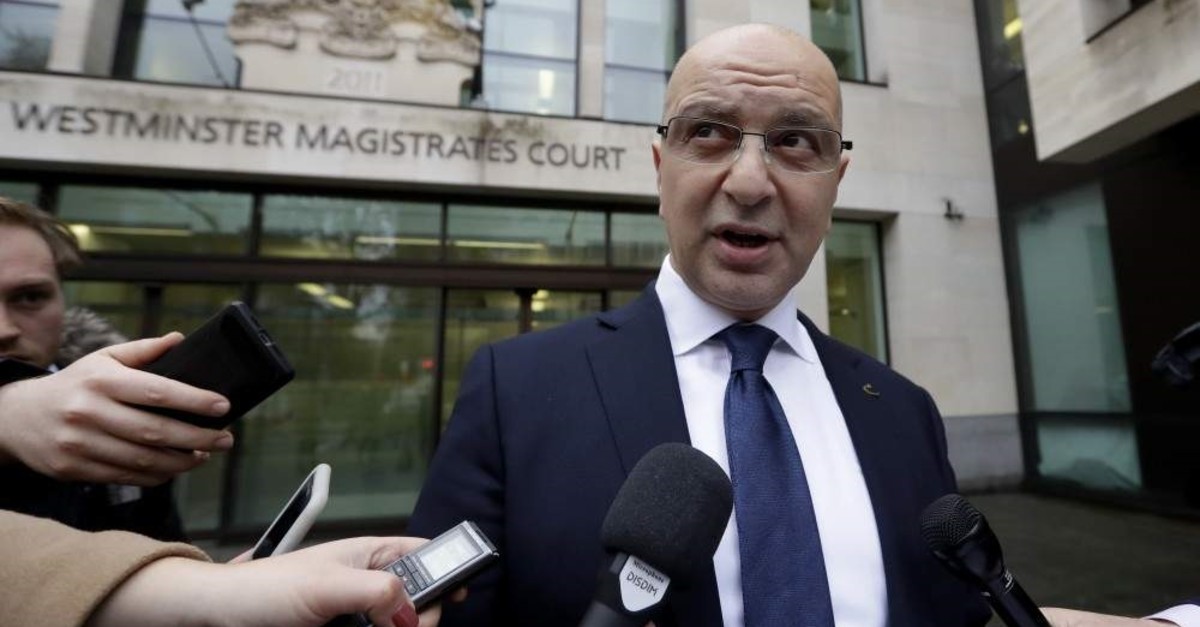 A two-year trial over Koza-İpek Holding concluded in the capital Ankara Thursday. Fourteen defendants were handed prison terms of between one year and 79 years, including owners and executives of the company.

The court also ordered prison terms of between one year and nine years for 12 other defendants in the case, while a separate trial will be held for Akın İpek and four other defendants at large.

The defendants have been on trial since 2017 after the court accepted an indictment on defendants that accused them of financing FETÖ, which is responsible for the July 15, 2016 coup attempt that killed 251 people.

The terrorist group, which disguised itself as a charity and school network with religious undertones before first moving to seize power in 2013, still controls a number of schools and companies as well as foundations across the world.

Akın İpek, who inherited a printing business from his father, considerably expanded his business empire in the 2000s, with some critics tying it to his links to FETÖ, which had powerful clout everywhere thanks to its nationwide scheme to plant infiltrators in state institutions. The company branched into the mining sector with a gold mine in western Turkey and later made a foray into media by buying the Bugün newspaper in 2005. It was followed by more media purchases, including Kanaltürk TV and the establishment of Bugün TV. Some newspapers and TV stations were well-known mouthpieces for FETÖ before Turkey moved to shut them down.

He is currently sought by Turkish authorities for "managing a terror group, financing terrorism, embezzlement and spreading propaganda for a terror group." He was last seen in London and in 2018, a United Kingdom court rejected Turkey's extradition request for İpek.