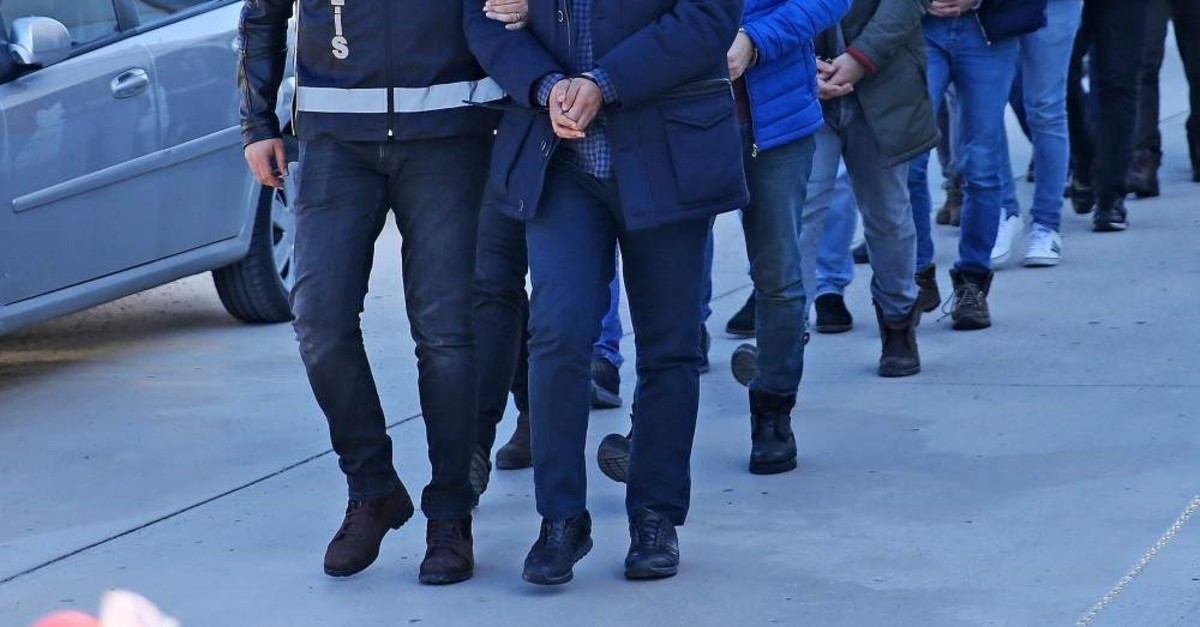 According to a military source, who asked not to be named due to restrictions on talking with the media, Turkish border guards made the arrests in Edirne province's border village of Doyran.

Greece turned into a haven for Gülenists since eight soldiers involved in FETÖ's July 15, 2016 coup attempt fled there, as evidenced by the rising number of FETÖ suspects having taken shelter there. Some FETÖ members have chosen to reside in Greece, while others wait for the processing of their asylum requests or look for ways to enter other European countries via Greece.

Turkish border patrols have stopped hundreds of FETÖ members since the coup attempt as they tried to cross into Greece via the Meriç (Evros) River that divides the land border of the two countries. Security measures are already tight on the border, which is also the scene of many attempts by illegal migrants from other countries who try to reach Europe.

Greece is the first gateway to escape for FETÖ members, who usually spend a short amount of time there before moving on to other European countries, Germany being the most popular choice.

FETÖ and its U.S.-based leader Fetullah Gülen orchestrated the defeated coup of July 15, 2016, which left 250 people dead and nearly 2,200 injured. Ankara also accuses FETÖ of being behind a long-running campaign to overthrow the state through the infiltration of Turkish institutions, particularly the military, police and judiciary.
Last Update: Jan 13, 2020 11:32 pm
RELATED TOPICS