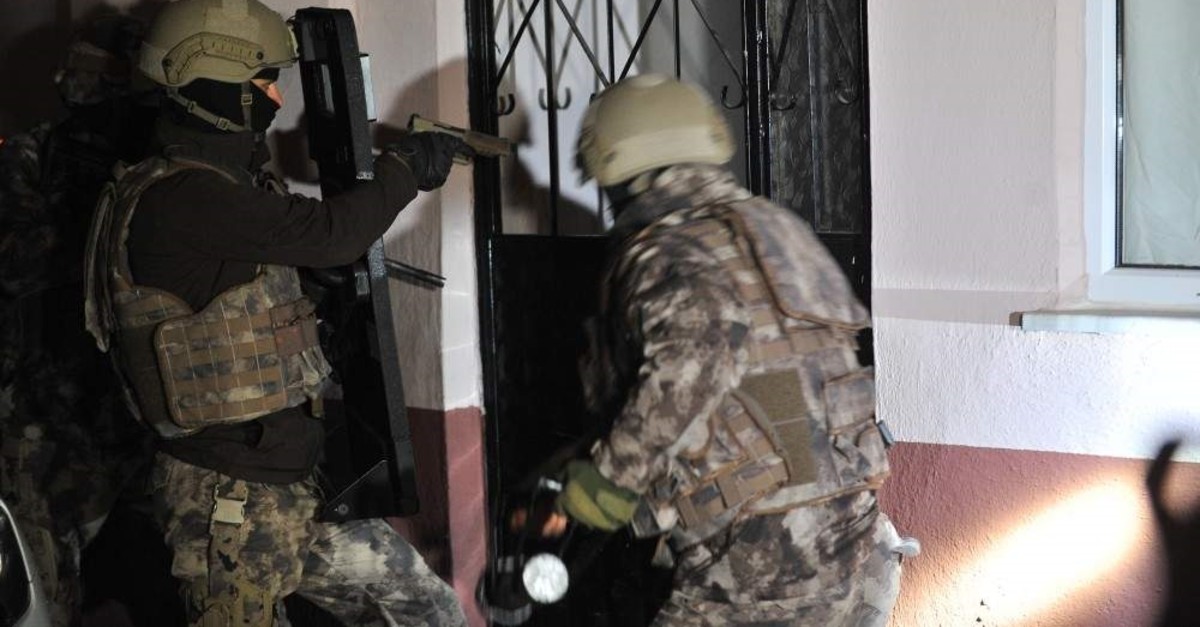 Apart from suspects' residences, squads raided several other locations like abandoned buildings and construction sites, troubled neighborhoods and parks to capture suspects. The Interior Ministry announced more than 35,000 officers joined the counter-narcotics operations, along with 437 police dogs, helicopters and boats. Along with suspects, police seized more than 8 kilos of cannabis and lesser amounts of other drugs in the operations.

A report by Turkish National Police published in 2019 shows 206,314 suspects were detained in more than 144,000 drug-related cases between 2018. There is a 21% increase in the number of captured suspects, but the report says there is also an increase in the number of cases. The report says one-fifth of convicts in prisons were imprisoned in drug-related cases and their number slightly increased in 2018. There were more than 57,000 people jailed for drug cases last year while more than 103,000 others were released with judiciary control after they were detained in drug cases.
RELATED TOPICS