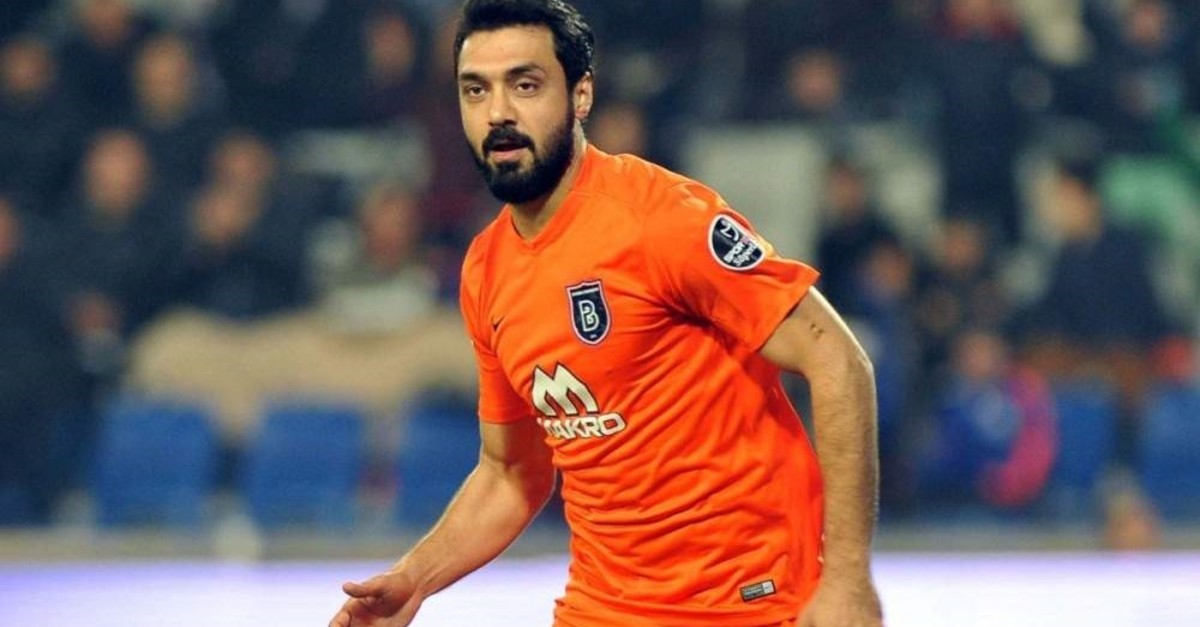 An Istanbul court sentenced retired footballers Zafer Biryol, İsmail Şengül and their manager Ersin Güreler to six years three months in jail for "being a member of an armed terrorist organization."

The court also sentenced former players Bekir İrtegün, Uğur Boral and Ömer Çatkıç for the same conviction but reduced their sentences to two years one month as the defendants invoked a remorse law granting lenient sentences. The defendants who received reduced sentences were also sentenced to a year of probation after serving their time.

FETÖ, a terrorist group with infiltrators in practically every sector of government, from law enforcement to the judiciary, faced a heightened crackdown after the 2016 coup attempt. Footballers were among the thousands detained for links to the group in the aftermath of the coup attempt. A number of sportsmen were investigated for the "football structure" of the terrorist group.

FETÖ, which posed as a charity with religious undertones for decades, sought to expand its clout in Turkish football as well, prosecutors believe.

Investigations are still underway for other suspects in FETÖ's football-related cases. Authorities have already issued arrest warrants for Hakan Şükür and Arif Erdem, two former Galatasaray players. Şükür lives in the U.S., like FETÖ leader Fetullah Gülen, while Erdem is believed to have fled to Europe. The terrorist organization first attempted to overthrow the government in 2013 with its infiltrators in the judiciary and the Turkish National Police. It failed, and the group faced increased scrutiny.

When the news broke that the military was preparing to launch a mass purge of FETÖ-linked officers in August 2016, the group moved to prevent it with the coup attempt that killed 251 people and injured about 2,200 others. Strong public resistance ultimately stopped the coup, and the coup's ringleaders, including generals, were arrested. Since then, tens of thousands of people linked to FETÖ and the coup attempt have been detained or arrested, while trials were launched into the group's wrongdoings.