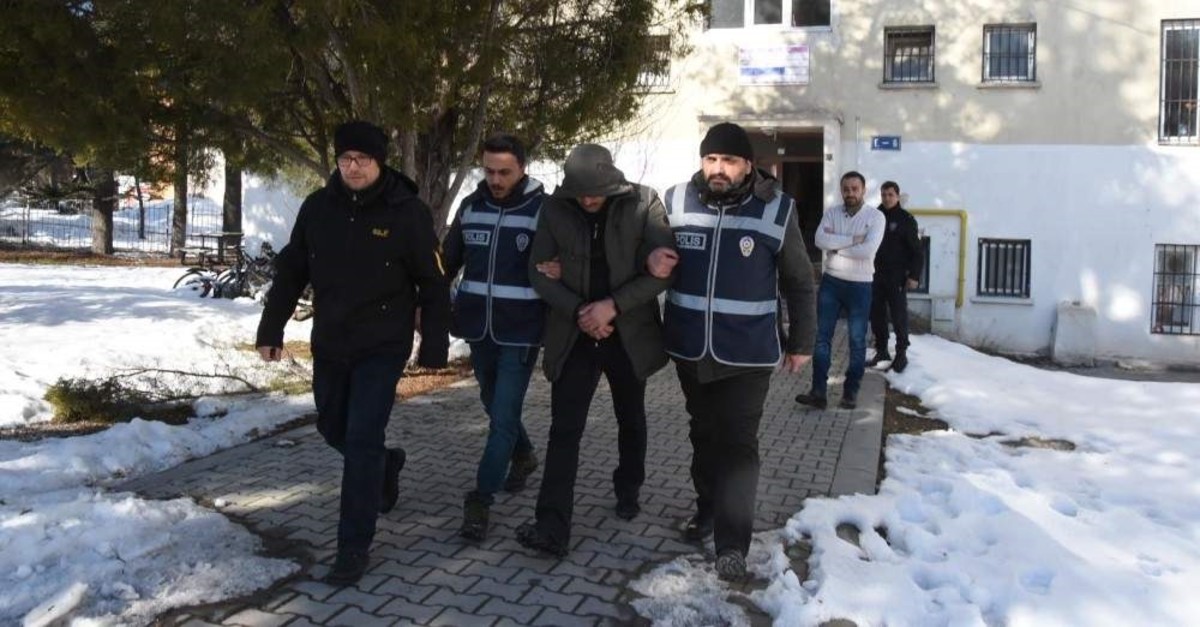 A master-of-disguise thief who robbed dozens of houses and offices and managed to avoid capture for two years was finally caught Wednesday thanks to his worn-out wig.

Putting on different disguises in his heists, 58-year-old Zelkif Bay was finally captured in the central province of Kütahya after police officers found him in a wig repair shop, as Bay was having a worn-out wig that he used in his robberies repaired.

According to the police, Bay was involved in several previously unsolved robberies in the past two years as the witnesses described the suspect's occupation differently in each case. Police said witnesses reported Bay as appearing as a construction worker, electrician, repairman and elevator serviceman in several robbery cases.

Further investigation revealed that Bay had not limited himself to Kütahya but also carried out burglaries in Eskişehir, Balıkesir and Ankara. Police said Bay was sent to jail as he had an outstanding 21-year sentence for prior crimes.