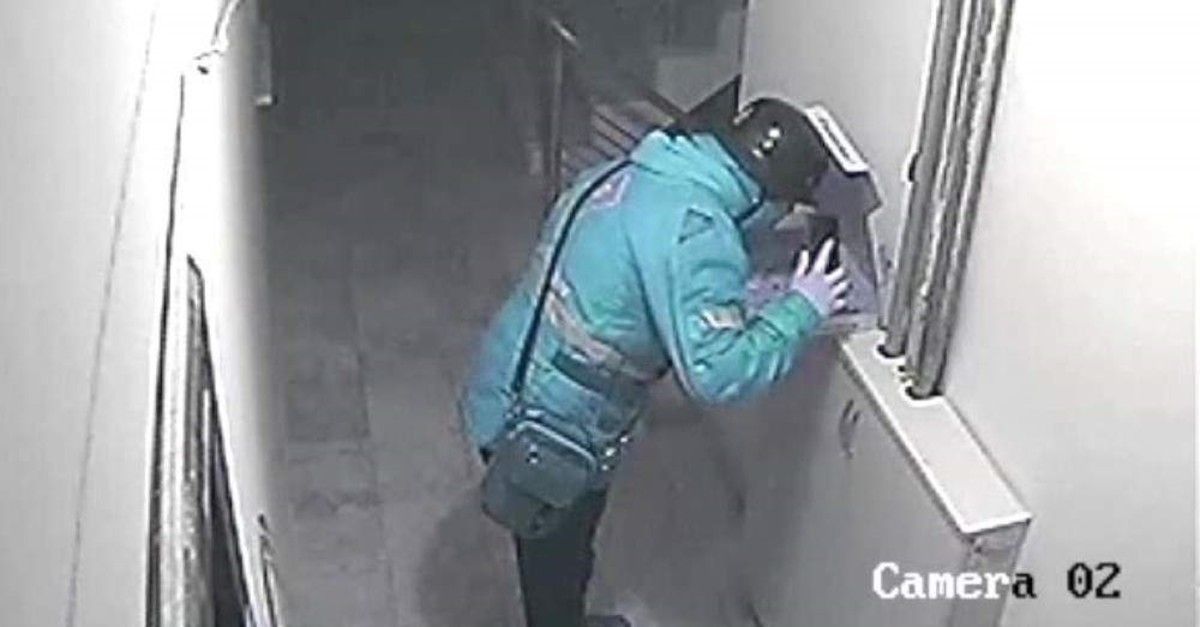 A prosecutor in the central province of Eskişehir on Thursday sought a sentence of up to 18 years in jail for a delivery man who spat on a customer's pizza.

The incident in 2017 was recorded by a security camera in the customer's apartment block. The footage showed the delivery man, Burak S., spitting on the pizza and recording the act with his mobile phone.

Initially demanding TL 500,000 in compensation from the pizza chain where the deliveryman worked, the customer decided to press charges after his request was rejected.

The prosecutor during the closing arguments asked for the unusually long sentence for the crimes of "poisoning or otherwise spoiling food" and "damaging property."

The trial was postponed to a later date to give the defendant's lawyers additional time to prepare for the new charges.