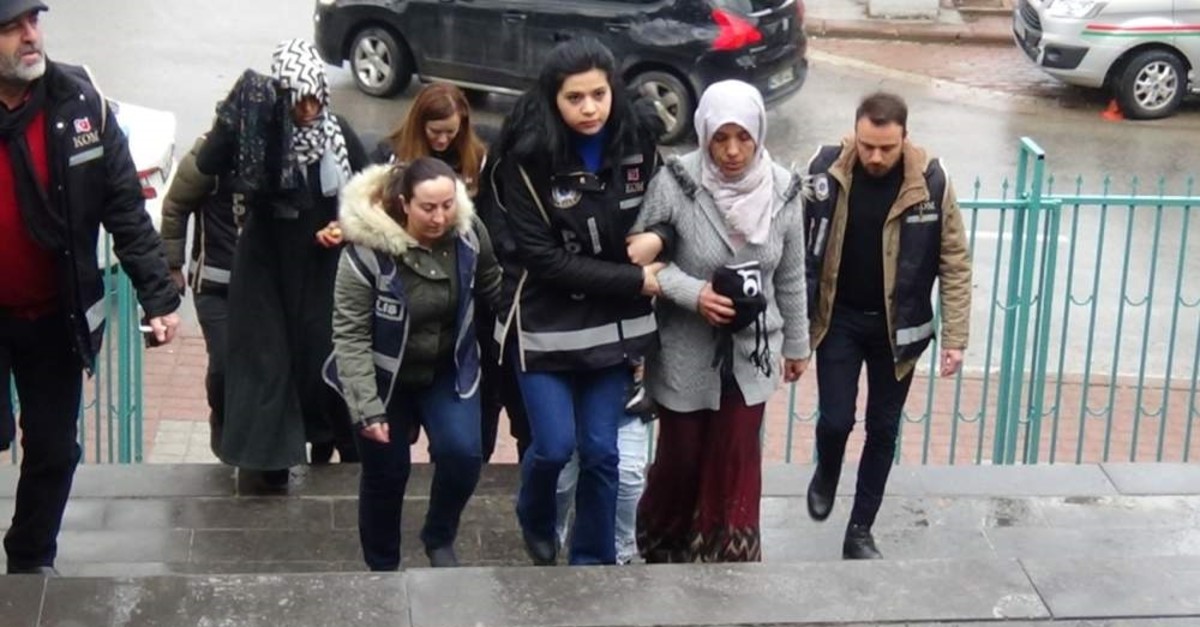 Four Moroccan women and two Turkish suspects were arrested on Thursday for scamming would-be husbands in a wedding fraud scheme.

Suspects are accused of arranging weddings between Moroccan women and locals in Kütahya, a western Turkish province. Women and male suspects would later receive cash from potential spouses under the name of wedding expenses, only to disappear shortly before the wedding date.

One of the Turkish suspects was the brother of Mehmet Şimşek, a con man who confessed to tricking suitors into marrying his accomplices during a live television show. Şimşek was subsequently arrested.

Suspects are accused of arranging the fraudulent weddings in exchange for a fee of TL 25,000. The women would make future spouses buy jewelery for them and persuade them to give them cash for "arrangements" before skipping town.