Kavala and 8 others acquitted in Gezi trial 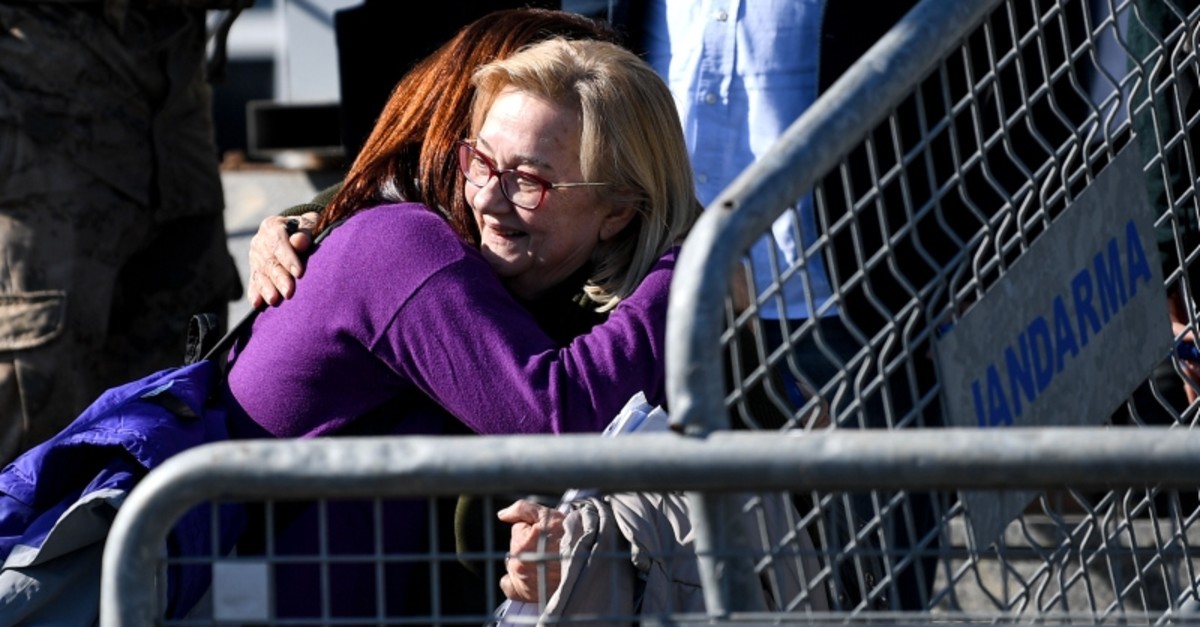 A Turkish court on Tuesday acquitted businessman Osman Kavala and eight others of their alleged role in the Gezi Park protests in 2013.

The court ruled that Kavala, the sole defendant still in jail, should be freed.

The case of seven other defendants, who were being tried in absentia, was separated but the arrest warrants for them were dropped. One lawyer said they were also expected to be acquitted.

Kavala and two other defendants had been facing life sentences without parole, while the other defendants were accused of aiding them in attempting to overthrow the government by organizing protests.

The trial was held Tuesday in a courthouse near the Silivri prison on the outskirts of Istanbul. Rights groups, lawmakers and hundreds of supporters arrived to observe the trial.

The prosecutor had been seeking a life sentence in solitary confinement without parole for Kavala, former head of Istanbul Chamber of Architects Mücella Yapıcı and Yiğit Aksakoğlu.

They rejected the accusation that they tried to overthrow the government and say the protests were simply an exercise of democratic rights.

The indictment against Kavala and others accused the suspects of financing and coordinating the actions and protests in 2013 while claiming that they had been involved and directed the aspects of an uprising since 2011.

Kavala has maintained that he took part in peaceful activities to defend the environment and the park, which is near his office and rejected the accusation that he organized and financed the protests.

Yapıcı, who is a member of Taksim Solidarity, a group working for the area's urban issues, has already been tried for her involvement in the protests on other charges and was acquitted in 2015.

Hundreds of thousands of people marched in Istanbul in June 2013 in what began as a peaceful protest against a plan to build a replica of an Ottoman barracks on Gezi Park in the city center.

Following a harsh response by the police, the protests turned into nationwide demonstrations and riots against the government of then-Prime Minister Recep Tayyip Erdoğan.