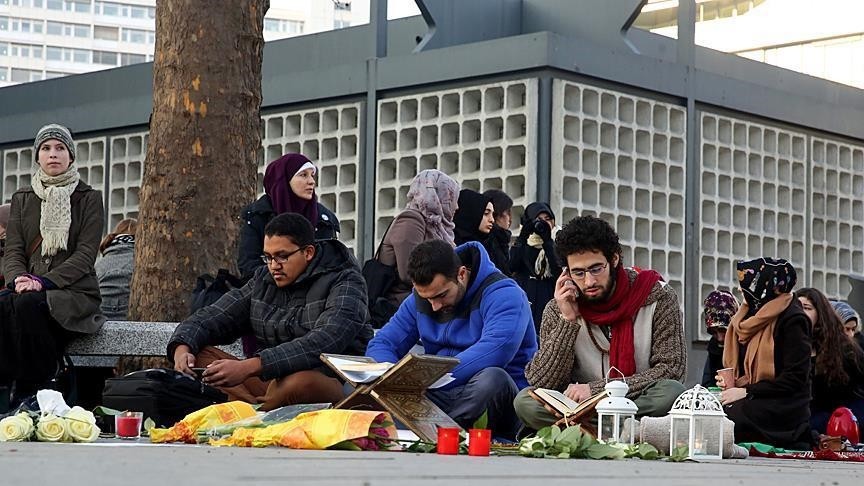 Nearly $206 million poured into organizations promoting hate against Muslims in the United States between 2008 and 2013, a report released on Monday revealed.

Released by the Council on American-Islamic Relations (CAIR) and the Center for Race and Gender at University of California Berkeley, the report lists 33 Islamophobic organizations as the inner-core groups funded with at least $205,838,077 in total revenue. According to the report, these groups are said to "promote prejudice against and hatred of Islam and Muslims."

The report also documents anti-Islam bills signed into law in 10 states while 81 bills and amendments were introduced between 2013 and 2015 and nearly all of them were introduced solely by Republicans.

"In both November and December of 2015, there were 17 mosque incidents reported during each of these months, numbers almost equivalent to an entire year's worth of reports from the previous two years," the report read, referring to the two months in which terror attacks occurred in Paris and San Bernardino, California.

The report also found a new anti-Muslim phenomena in the U.S. which it identified as "Muslim-free businesses" and "armed anti-Islam demonstrations."

The report lists several anti-Islam demonstrations where many protesters attended with their guns, particularly orchestrated in the wake of a failed attempt by two extremists who last January tried to attack an event in Garland, Texas.

The report also said that since 2014, some businesses in Arkansas, Florida, Kentucky, New York, Oklahoma, and New Hampshire have publicly declared themselves "Muslim-Free" despite federal law that prohibits such discriminative actions.

It notes that progress has been observed "in the reduced frequency and acceptability of anti-Islam law-enforcement trainings.

"The 2016 presidential election has mainstreamed Islamophobia and resulted in a number of un-constitutional proposals targeting Muslims," said Corey Saylor, director of CAIR's Department to Monitor and Combat Islamophobia and one of the author's of the report.

A co-author of the report, Dr. Hatem Bazian, director of the Islamophobia Research and Documentation Project at the Center for Race and Gender at UC Berkeley, said in a statement that the report will "provide the needed grounding for communities across the country to use for effective engagement with policy" makers, educators, civil society leaders and media outlets.

"Education and applied research is the best avenue to uplift and bring about a social justice transformation in society and this report is a step in that direction," Bazian said.