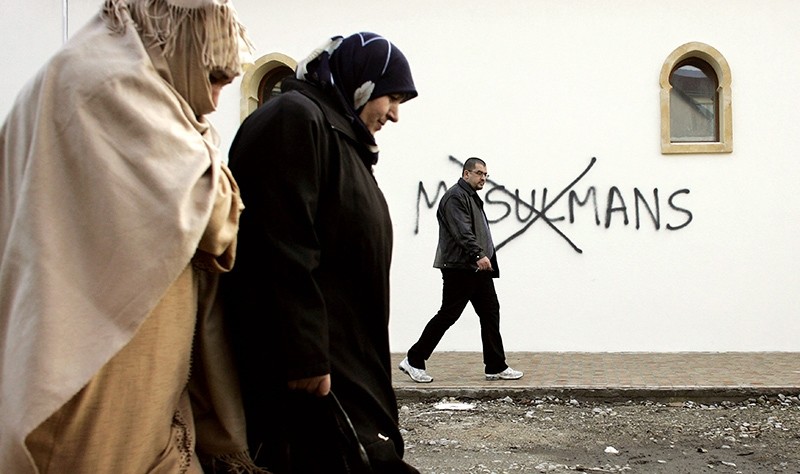 Nearly 7,000 Islamophobic tweets were posted in English every day last month in response to terrorist attacks and the failed coup attempt in Turkey, research has found.

The Centre for the Analysis for Social Media at London-based think-tank Demos said there were "significant spikes in the use of anti-Islamic language on Twitter in the immediate aftermath of news events, particularly terrorist attacks."

In a report published on Thursday, Demos said nearly a quarter of a million English-language tweets were sent from around the world in July, an average of 6,943 per day.

"This is the highest monthly average since measurements began at the end of February," the report said.

Almost 22,200 Islamophobic tweets were posted after the terror truck attack in the French city of Nice on July 14, generating the largest spike of the month.

A further 10,610 Islamophobic tweets were sent on July 17 after a coup attempted by a faction within the Turkish Armed Forces failed, the report added.

Demos said the number of Islamophobic tweets posted to Twitter has been increasing month-on-month since April this year.