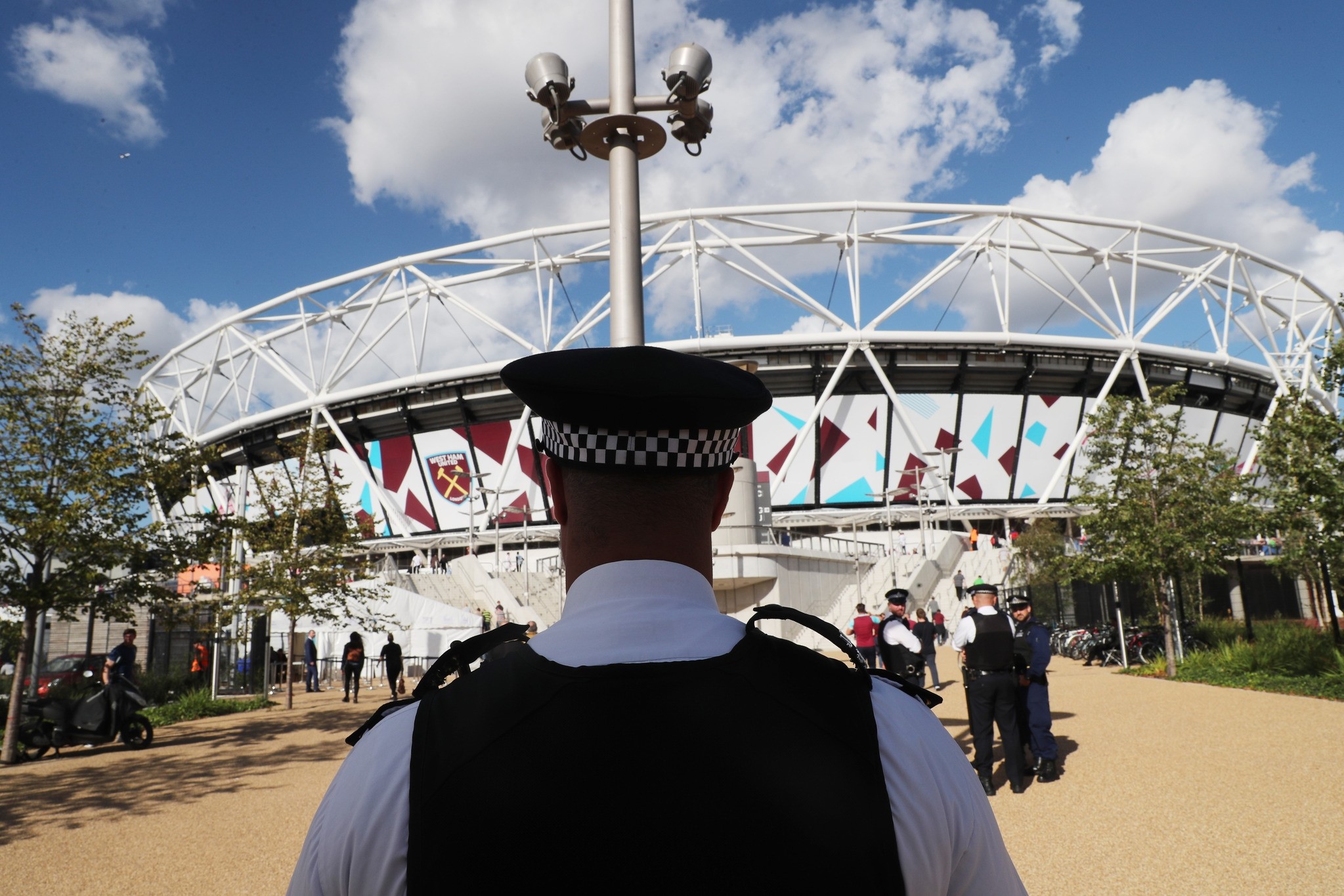 British police arrested a man who stabbed an Asian man while shouting "I want to kill a Muslim" at a London train station on Monday.

The stabbing happened Monday as a train pulled into the Forest Hill station in southeast London.

Witnesses said the attacker strode through the moving train and selected a victim based on his appearance. He then shouted "go back to Syria" and "Muslims...kill them all" before stabbing his victim in the face and chest.

The victim was hospitalized in serious condition and the suspect was arrested. He has not been charged.

Despite the clear evidence of an Islamophobic nature, British Transport Police say they are not treating the stabbing as terrorism-related "at this time."