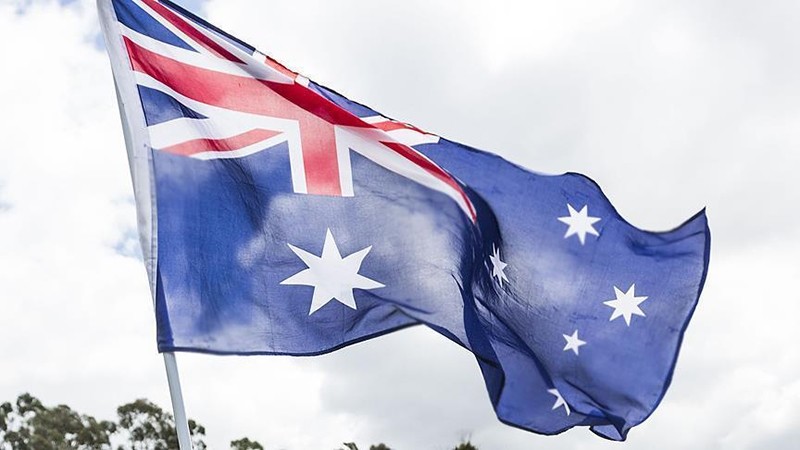 The Canberra Theatre Center, which displayed an advertisement featuring two Muslim girls wearing the hijab on a billboard for Australia Day, has received bomb threats, according to Australian media on Wednesday.

The "Respect Australia" Islamophobic group had urged its members to react against the advertisement.

The theater received many threats online, including phrases like "bomb it" and "people... to go there and destroy it". The threats also called for arson attacks.

The theater was forced to lock down its social media pages after receiving the threats. However, it said that it would continue to display the advertisement.

"The image of these young girls is a wonderful example of multiculturalism at work," the Australian Capital Territory (ACT) government said in a statement.

"There will always be racist rednecks in any community but I'm not going to give them any succor in the ACT," Barr said.

He added that those who made the threats should be arrested.

Canberra Multicultural Community Forum Chair Diana Abdel-Rahman said: "I'm shocked that something like this would be happening in Canberra."

Last week, the same advertisement displayed at Cranbourne district of Melbourne had been removed after similar threats from far-right Islamophobic groups.

Australians, in response to the removal of the advertisement, had organized a crowd-funding campaign, and raised 125,000 Australian dollars ($97,000) in 24 hours in order to republish and spread the advertisement across Australia.