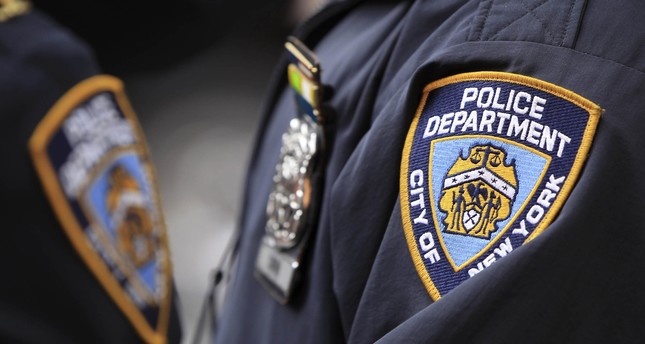 A Muslim police officer who wears a hijab at work says she was insulted, harassed and discriminated against by her fellow New York City officers because of her religion.

Officer Danielle Alamrani filed a federal lawsuit this week. She says one of her supervisors told her not to "detonate on patrol" and others said she was a "moving target." She said she experienced abuse over a period of years.

She said one of the lowest points came while working on Christmas Day 2012, when fellow officers tried to rip the hijab off her head.

The city's law department said it was reviewing the lawsuit.

The NYPD has about 1,300 Muslim officers and has made public pronouncements seeking more recruits. The department recently loosened its restrictions on beards for officers requesting a religious exemption.