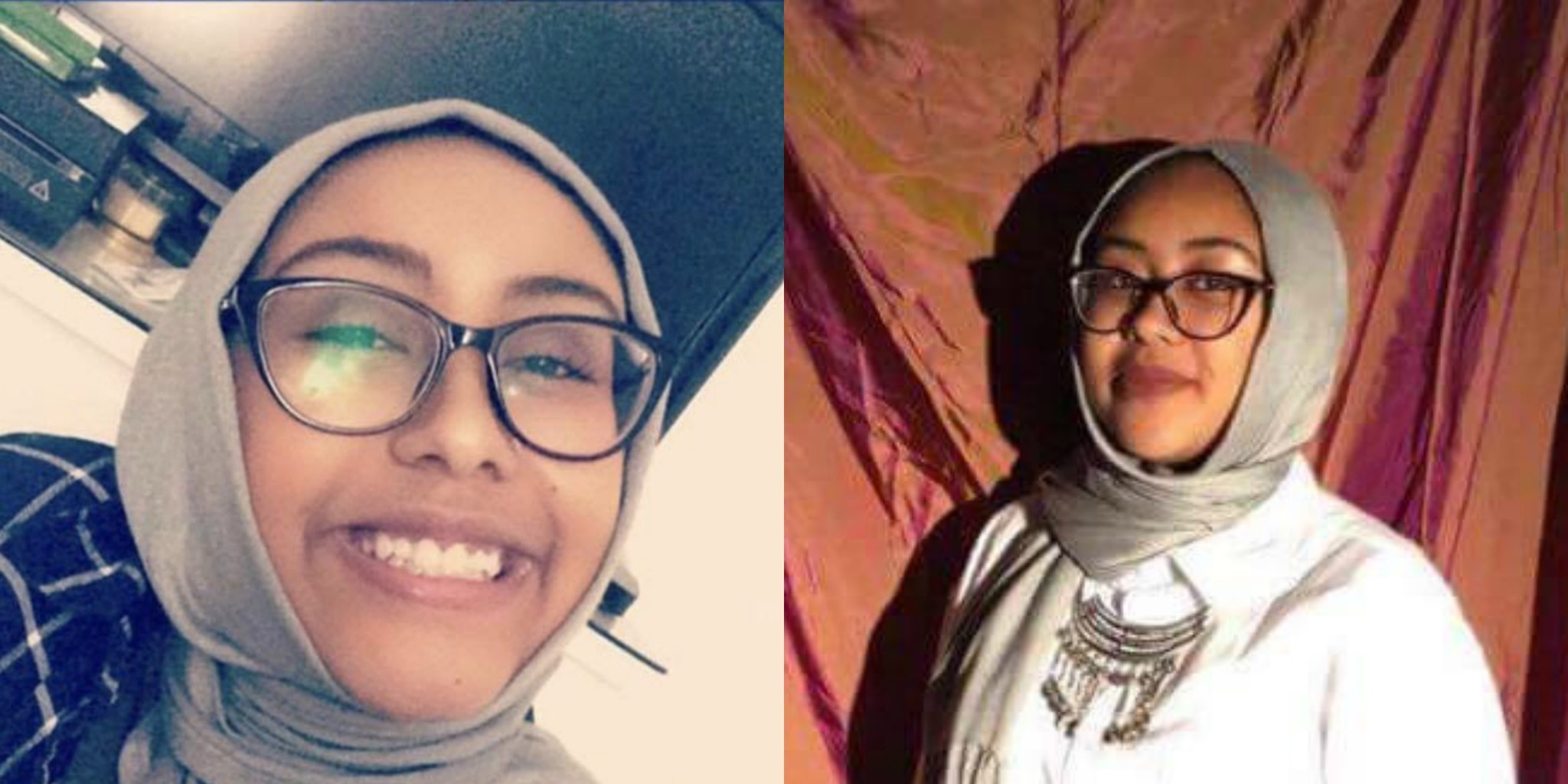 A man accused of killing a teenage Muslim girl appeared before a Virginia court on Monday to face a murder charge, the court clerk's office said, as police said the killing was not being investigated as a hate crime despite reports suggesting that the man attacked the girl because of her 'Muslim' appearance.

Darwin Martinez Torres, 22, was in his car when he got into a dispute with the girl and a group of her friends before dawn on Sunday in Sterling, Virginia, about 30 miles (50 km) outside Washington, when the girls and her friends had attended overnight prayers at the nearby All Dulles Area Muslim Society (ADAMS) in observance of the Muslim holy month of Ramadan, when many Muslims fast from dawn till sunset.

They were walking back from a McDonald's restaurant when they encountered Martinez, said Tawny Wright, a Fairfax police spokeswoman.

"Something happened and he became upset," Wright said in a telephone interview, declining to describe what the dispute was about. "The group started separating a little bit. The victim happened to be closest to him and then he assaulted her."

Her friends sought help at ADAMS, the mosque said in a statement.

Police arrested Martinez an hour or two later after he was seen driving suspiciously, and found what they believe to be the girl's body later on Sunday in a nearby pond.

It was not clear whether Martinez had a lawyer and whether he had entered a plea to the charge of second-degree murder during the court appearance. The county prosecutor's office did not immediately respond to questions.

Neither the police nor the mosque confirmed the girl's identity, but the Washington Post named her as Nabra Hassanen. Police said she was 17, while the county prosecutor's office said she was 16, the Post reported.

The girl and her friends were dressed in abayas, the robe-like dress worn by some Muslim women, according to the Post, prompting fears the victim was targeted because she was Muslim.

Fairfax police said in a statement on Monday morning that they were not investigating the murder as a hate crime, defined in Virginia as a crime motivated by bias against someone's race, religion or national origin.

"Nothing suggests that this girl or the group was targeted because of who they are or what they believe," said Wright.