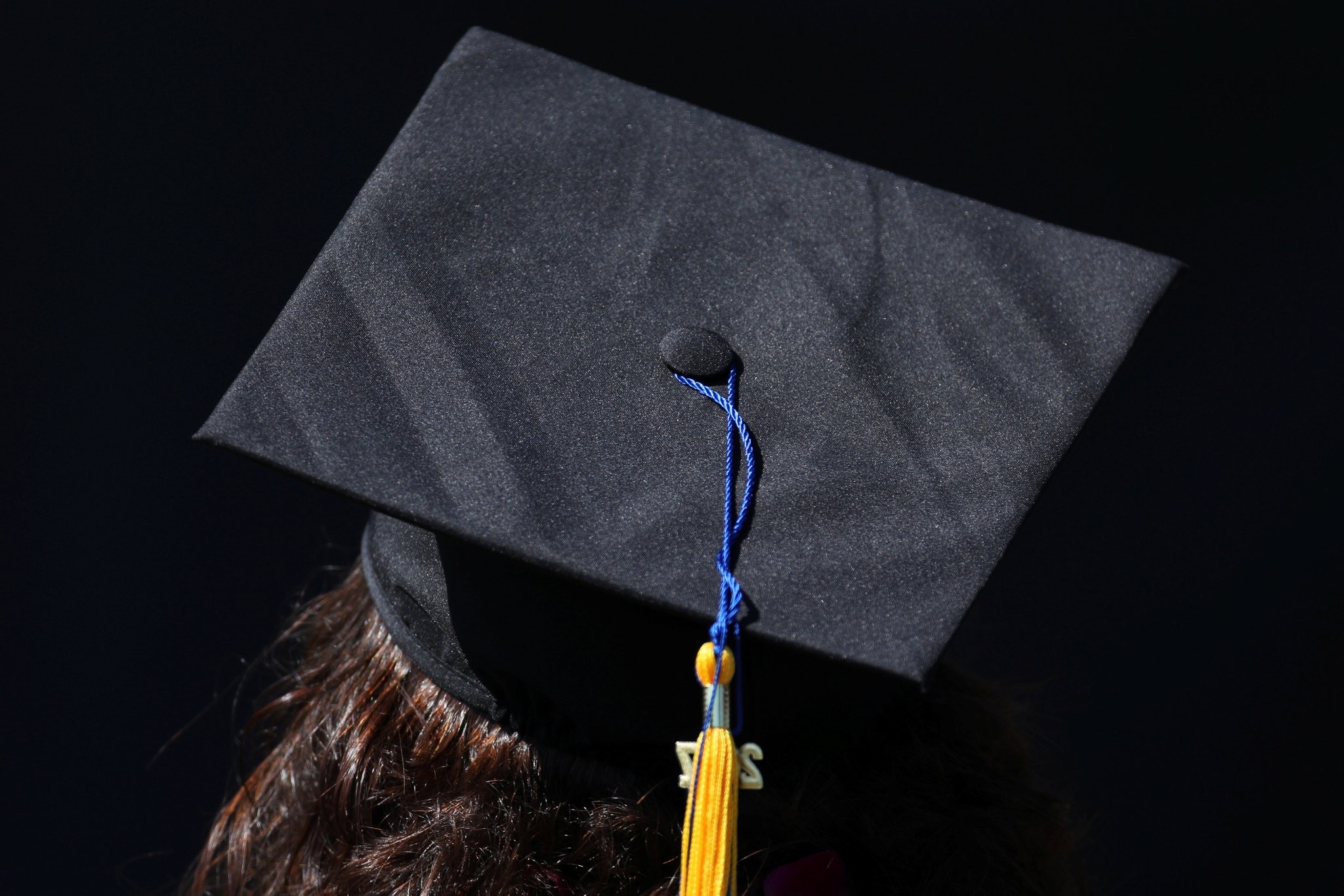 A high school in the Netherlands said on Monday that students wearing headscarves would not be allowed into the graduation ceremony.

Melanchton High School's branch located in Rotterdam's Schiebroek sent an invitation to graduating students and their parents, which stated that the students are not allowed to attend the event with their headscarves.

The "Denk" (Think) party, which was founded by former MPs of Turkish origin and NIDA Rotterdam (a Dutch political party inspired by Islam) immediately demanded a statement from the school over the headscarf ban.

The principal of Melanchton High School said the headscarf ban was in force only in their Schiebroek branch, however, it was "a mistake" for that information to be unnecessarily included in the invitation.