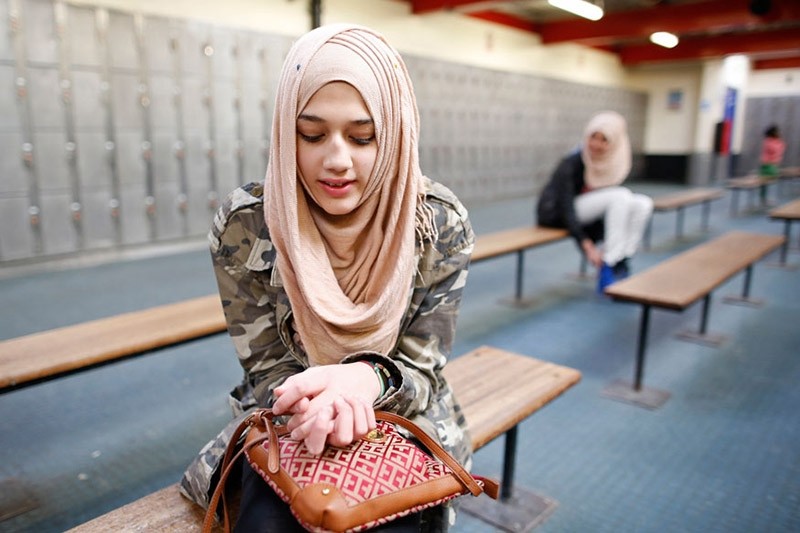 Female Muslim students in Austria make up over 73 percent of the total number of people subjected to discrimination at schools, a report by an Austria-based association said Monday, as Muslims express concern over growing Islamophobia throughout the country.

According to the report by the Initiative for Discrimination-Free Education (IDB), Muslim female students faced the most discrimination at schools in the past year, Anadolu Agency reported.

Entitled "Discrimination Report in the Austrian Education System in 2016," the report evaluated various forms of discrimination at Austrian educational institutions, including religious, ethnic, cultural and gender-based.

Islamophobia ranks first among all reasons for discrimination, making up 61 percent, while ethnic-based discrimination came in second with 39.91 percent.

Citing witness accounts, the report noted that Muslim families complain about being forced to change their religion to Christianity.

In one case, a family claimed their child was secretly baptized and was forced to eat pork at a kindergarten in Tyrol state.

IDB head Dr. Sonia Zaafrani reportedly said that those who faced discrimination did not know where to file complaints, as majority of such complaints go unpunished.

In Austria, Islam is the second most common religion, practiced by 7 percent of the population or around 600,000 people, according to the Islamic Religious Community.

The country has been spared the type of terror attacks suffered by Germany, France and Belgium. But fears of an attack and tensions have grown over recent months, fueled by anti-migrant campaigns from the popular right-wing Freedom Party (FPO).