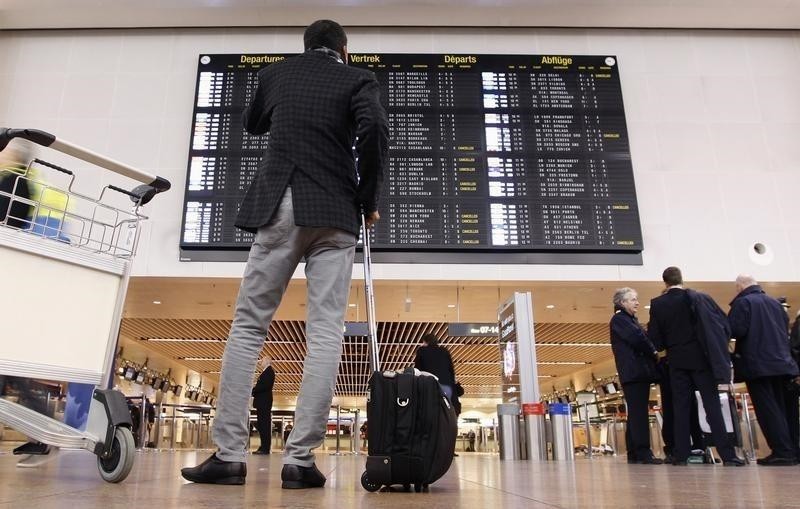 A Danish Muslim woman, who refused to remove her face veil –niqab- during security checks at Brussels airport, was deported to Tunisia, Belgian officials said Saturday.

"A Danish citizen coming from Tunisia refused to take off her niqab at our border. Police could not identify her. She was sent back to Tunis," Francken tweeted.

He did not identify the woman by her name.

"Thursday I informed my Danish colleague Inger [Stojberg, Danish minister for immigration, integration and housing] about the niqab-incident with a Danish citizen on our Schengenborder," he added.

In November 2015, police in Brussels briefly held a Saudi woman wearing a niqab.

In 2011, Belgium introduced a law providing for fines and up to seven days' imprisonment for anyone covering their face in a public place to the extent that they could not be identified.