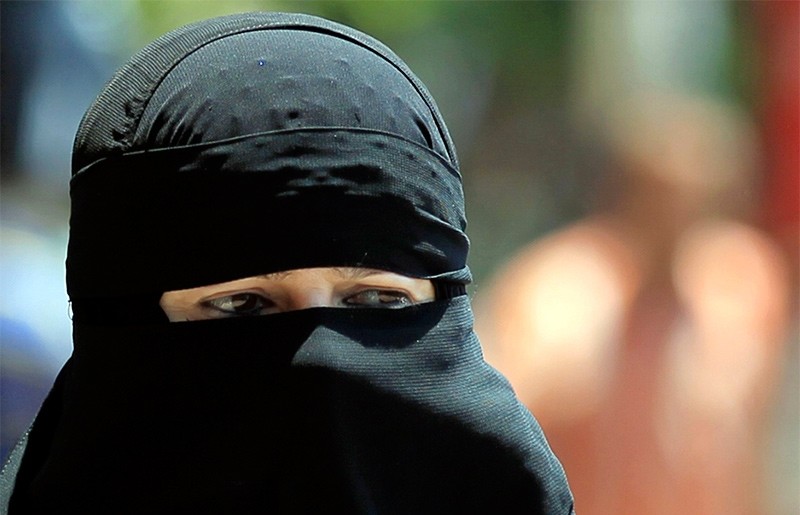 A French businessman said he would pay all fines imposed on women wearing a full-face veil (niqab) in Austria under a law banning it from Oct. 1, an Austrian broadcaster reported.

The reported remarks from Rachid Nekkaz, who already pays fines for women who wear Muslim niqabs and burkas despite bans in France and Belgium, provoked criticism from Austria's Foreign Minister Sebastian Kurz.

The Austrian ban makes public wearing of the Arab-style niqab, which leaves the eyes uncovered, and the Afghan-style burqa, which covers the face with a cloth grid, liable to a fine of 150 euros.

"I am reaching out to all women in Europe and especially to women in Austria who voluntarily wear the burqa, I will always be there and pay the fines," Nekkaz was quoted as saying in a Servus TV interview, which will be aired Thursday evening.

If one accepts freedom of religion, one also had to accept a religion's visibility, he said. The property dealer with Algerian roots said he had already spent around 300,000 euros ($360,000) covering relevant fines.

Foreign Minister Kurz, who is the conservative front runner for next month's national election with his People's Party, said Austria would not tolerate symbols aimed at establishing a parallel society.

"Whoever wears niqab or burka in Austria has to deal with the consequence," Kurz said. He threatened to fine Nekkaz if he followed through with his plans.