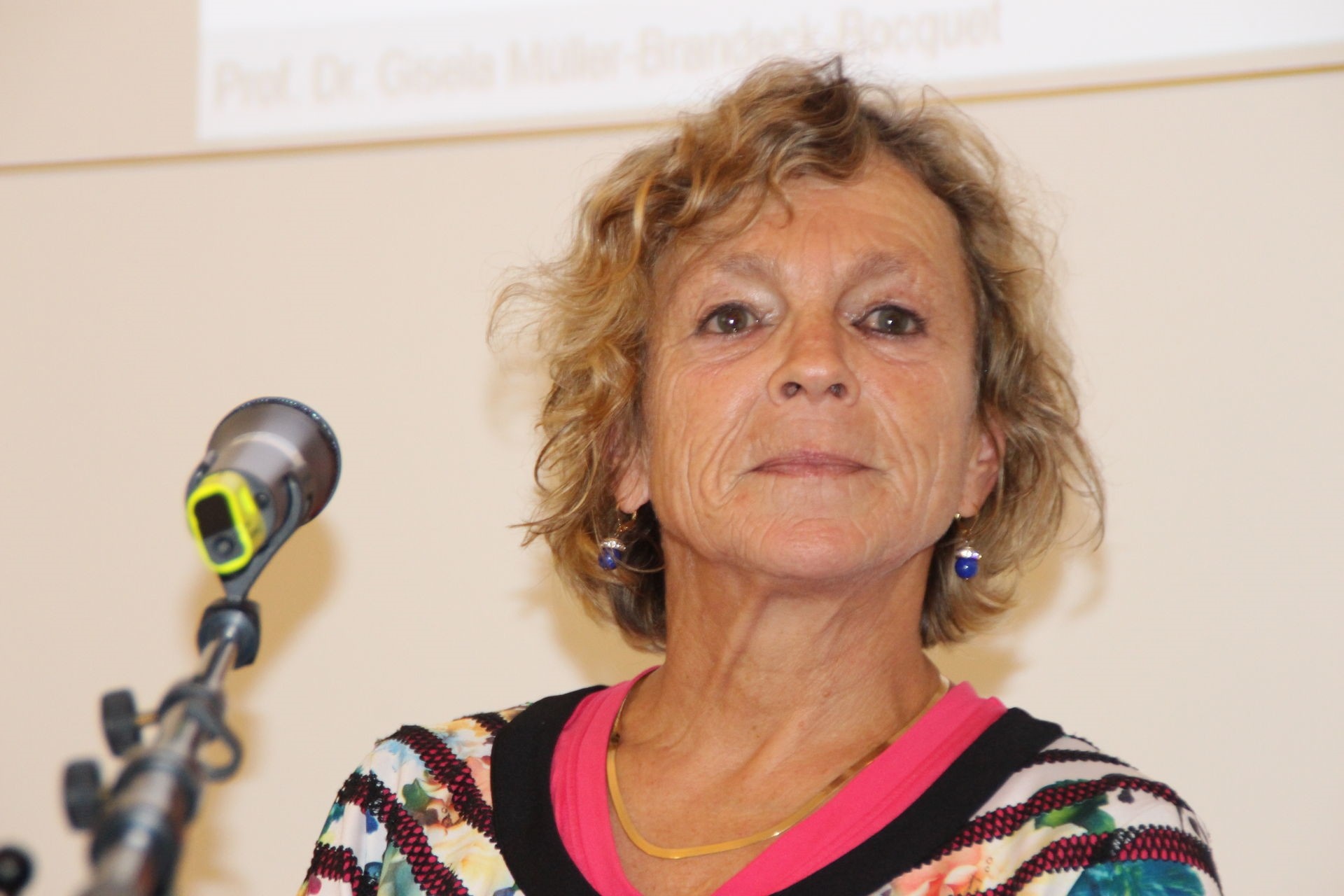 A German professor at the University of Würzburg publicly apologized to a Muslim student for discriminatory behavior after demanding the student remove her headscarf during a lecture.

On Oct. 25, International Relations Professor Gisela Müller-Brandeck-Bocquet asked a female Muslim student to remove her headscarf, calling it "a distraction."

Despite confrontation from several students, Müller-Brandeck-Bocquet insisted that even headscarves worn for religious reasons are disrespectful. Students said the professor told them such practices could not continue in a modern world, especially in the secular lecture hall where religion did not belong.

Green Youth Würzburg reported that a number of students walked out in protest and solidarity with the student.

However, two weeks after the incident that was widely covered by German media, Müller-Brandeck-Bocquet sent an apology letter to the 19-year-old Turkish student, asking her to forgive her wrong attitude.

The professor also announced she had apologized to the student during one of her lectures, reading aloud the letter.

"When I asked you to remove your headscarf in the lecture hall, I targeted you personally, and you felt discriminated and pressured. I apologize for that and would be glad if you accept [my apology]," Müller-Brandeck-Bocquet's letter read.

Yet some students from the university said the apology was not enough for such public humiliation and requested more concrete steps be taken against discrimination.

The University of Würzburg has no rules prohibiting students from wearing headscarves.