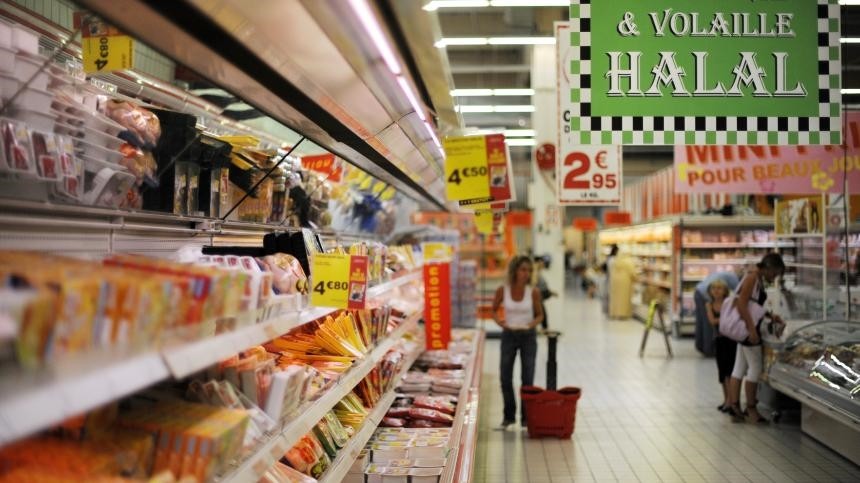 The court of Nanterre has ruled a halal supermarket in the Colombes suburb of Paris to be closed down and its rental lease to be canceled after it failed to heed warnings that it must "sell pork and alcohol products."

The supermarket had come under fire last year in August by Nicole Goueta, the mayor of Colombes, and local authorities for "not catering to the general public."

The matter was taken to court after the owner of the market objected accusations that it was "discriminatory" and not following the conditions on its lease which stipulated that the market must act as a "general food store."

The court said that the market had not added alcohol and non-halal meats to its range of products and therefore went against its lease, and ruled its lease to be canceled, while ordering the owner of the shop to pay 4,000 euros worth of court fees, and empty the premises.

The warnings to the market came after locals complained that they could no longer get a broad range of products at the now-halal market, which had replaced a regular supermarket, and had to travel further to get the products they desired.

The market owner had told Le Parisien that he did not sell pork or alcohol because he took the supply-demand balance into account in the neighborhood. Many on social media had come to the owner's rescue, saying there were many 'specialty' shops across France which only sold certain products, and that authorities' insistence was a "discriminatory" practice.