Denmark proposes ban on use of burqas, masks, fake beards 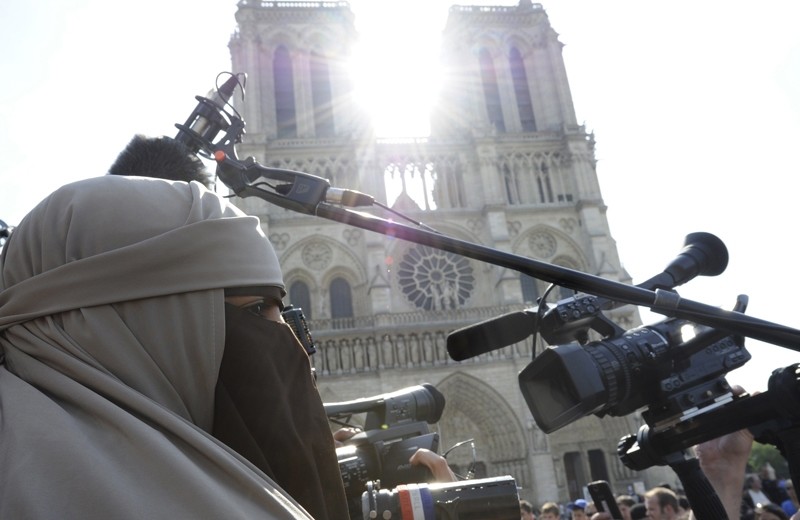 Denmark on Tuesday proposed a ban on the use of full-face veils as well as face-covering ski masks in public spaces, in a move commonly called the "burqa ban."

"It is incompatible with the values of Danish society or respect for the community to keep the face hidden when meeting others in public spaces," Justice Minister Soren Pape Poulsen said.

The ban would include full-face veils like the niqab, balaclavas, face masks and fake beards, but not protective masks.

Other exceptions included clothing worn in winter when its cold such as scarves, and costumes and masks worn for carnivals or Halloween.

The Justice Ministry statement said that police and the courts were to assess whether a garment violated the ban or not.

Repeat offenses would result in a higher fine. The fourth time and any further violations would be fined with 10,000 kroner, the ministry said.

Various agencies and institutions would be asked to respond to the proposal to clarify if there was a need for additional guidelines before the bill is presented to parliament.

Some countries in Europe including Austria, Belgium, and France have previously introduced restrictions on wearing full-face veils in public spaces.

Poulsen leads the Conservative Party that is part of a three-party center-right minority coalition.

Both the Social Democrats, the main opposition party, and the Danish People's Party that backs the coalition support a ban.

Earlier in September, Algerian-origin French businessman Rashid Nekkaz protested the ban and said he would pay all fines imposed on women wearing a full-face veil (niqab) in Austria under a law banning it from Oct. 1 2017.